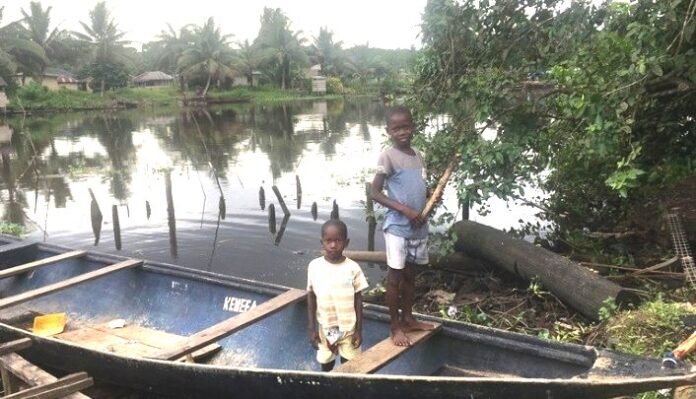 NOSDRA announced on its official twitter handle that preliminary findings during a Joint Investigative Visit (JIV) to the spill site, traced the oil leakage to a ruptured point on the pipeline.

The agency said that the spread of the oil had been contained, using plastic booms while recovery of the leaked oil was underway as it was yet to determine the volume of leaked crude into the environment.

NOSDRA indicated that the facility was shut down to pave way for the JIV and repair of the ruptured pipeline.

“The shutdown of the facility allayed safety concerns and fears of re-occurrence of an explosion which occurred five years ago along the pipeline in the area during a similar investigation and repair work,”it stated.

NAN recalls that a blast occurred in the pipeline on July 20, 2015, which took the life of 13 people, including one regulatory official from NOSDRA and another from Bayelsa Ministry of Environment.

An official of Eni, the Italian parent company of NOAC also confirmed the oil leak incident in an e-mail response to request for details by a NAN Correspondent on Friday.

“Regarding your query about a reported rupture at Azuzuama, the matter is still being investigated; we will share the outcome of the assessment as soon as it will be available,” Eni stated.