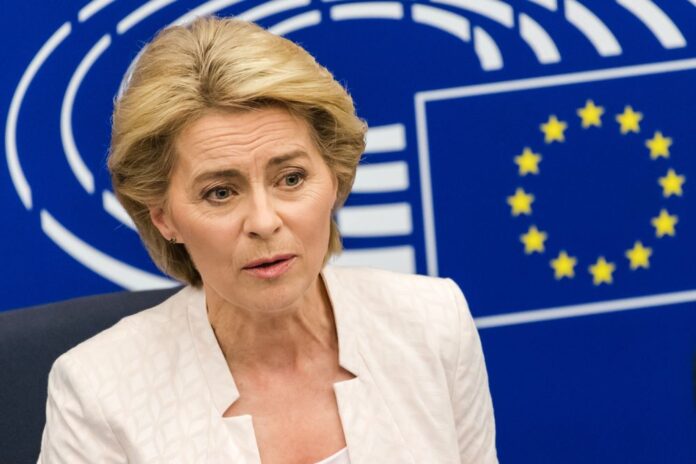 EU to become world’s first climate-neutral continent
Europe may lock-in raised targets for renewables and energy efficiency as part of its Green Deal strategy to zero-out greenhouse gases by the middle of the century.

The European Union’s executive on Tuesday outlined options on how existing laws could be revised to accelerate the ambitious environmental clean-up. The findings will complement a wider look at toughening the EU’s emissions-reduction goal to as much as 55% by the end of the this decade.

The unprecedented green transition will affect all areas of European life from energy production to mobility and the design of cities. While the bloc has already boosted the use of renewables for electricity production, progress has been slower in the industry, buildings and transport sectors, which still rely mainly on fossil fuels to operate.

“The main focus might therefore be on those sectors where renewables have not been deployed as successfully as in the electricity sector,” the European Commission said.

The EU currently aims to get at least 32% of its energy from renewables by 2030 while its efficiency target calls for saving at least 32.5% of energy compared with a business-as-usual scenario. The roadmaps will be open for feedback from member states, companies, non-governmental organizations and citizens until Sept. 21.

SELECTED OBJECTIVES THE EU WANTS TO ACHIEVE BY REVISING ITS RENEWABLE ENERGY LAW:
Increasing the deployment of renewables in the power, heating and cooling, and transport sectors
Better use of waste heat from the likes of industry or data centers
Improved integration of renewables in buildings
Promoting development and use of renewable and other low-carbon fuels in hard-to-decarbonize sectors such as industry and heavy duty transport, aviation and shipping
The EU’s existing emissions target for 2030 is to cut pollution by 40% from 1990 levels. 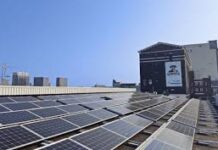 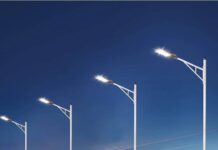 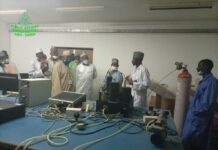