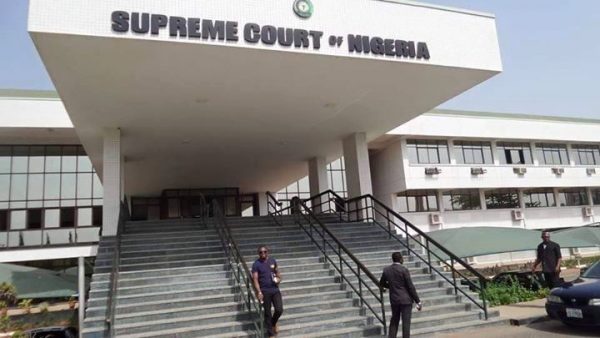 Benemaisia disclosed this in an interview with newsmen, in Benin on Friday.

He said that they were convicted by a mobile court that sat at Ute Bypass, which was presided over by Magistrate Igho Braimah.

Benemaisia said that 43 defaulters were prosecuted but four persons were discharged.

Benemaisia also disclosed that one Marcus Iyoha was arraigned for attempting to corrupt an officer on duty.

He explained that the essence of the mobile court was to checkmate the level of COVID-19 travel protocol compliance by transporters and their passengers.

“It was observed that most of the transporters and fleet operators complied with the Federal Government’s COVID-19 guidelines.’’ 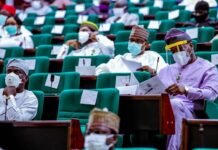 We are not rubber stamp legislature — Reps Spokesperson 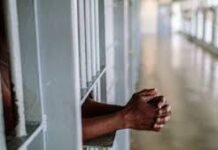 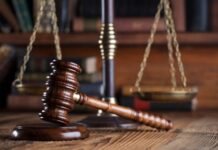 Appointment of 21 judges: Court fixes Wednesday for judgment in suit challenging NJC, others