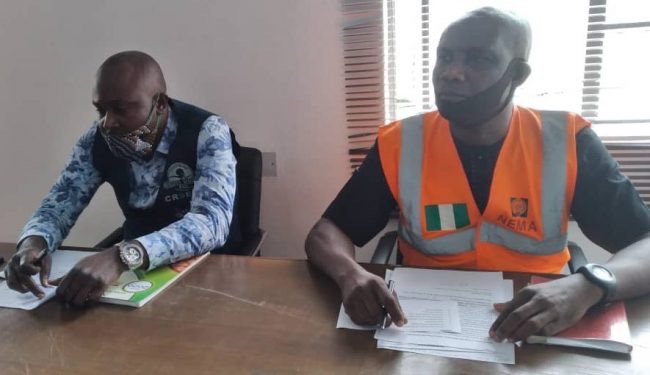 By George Odok
Calabar, Aug. 6, 2020 The National Emergency Management Agency has said that 14 local government areas in Cross River were vulnerable to flooding, following the Nigerian Meteorological Agency (NiMet) and the Nigeria Hydrological Services Agency (NISHA) prediction of May.

The Director General of NEMA, AVM Mohammed Mohammed (Rtd), disclosed this on Thursday in Calabar during a flood sensitisation programme for residents of Calabar Municipality and Calabar South local government areas.

Mohammed, who was represented by Mr Walson Brandon, the South South Zonal Coordinator of NEMA, said the sensitisation was to create awareness among people living along the waterways on safety.

The DG told the residents to desilt their gutters and stop dumping refuse inside the drainage to avert flooding.

According to him, most of the flooding in some areas can be controlled if residents take early precautions and safety measures.

He said that 254 communities in the 14 councils were proned to flooding, adding that NEMA would carry out sensitisation campaign there to ensure early preparations.

He said that the areas prone to flooding include Calabar South, Calabar Municipality, Akpabuyo, Abi, Obudu and Odukpani.

“NEMA is carrying out this sensitisation of vulnerable flood communities in Cross River following the release of 2020 Annual Flood Outlook by NIMET.

“The forecast captured 14 local government areas in Cross River to be affected and this will spread across 254 communities in the state,” he said.

Ayim said that the agency had warned residents against dumping refuse along the waterways, adding that such act could lead to flooding.

He called on residents to call the state emergency free toll line of 112 in case of any emergency outbreak around their locality.

One of the residents from Calabar South, Mr Okon Nyong, thanked NEMA and the Cross River government for the sensitisation programme.

Nyong appealed to NEMA and SEMA to always create emergency camps for displaced persons in case of massive flood that may sack them from their houses. 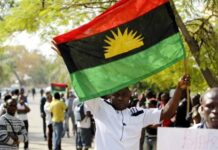 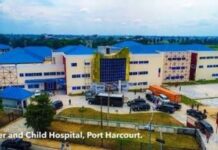 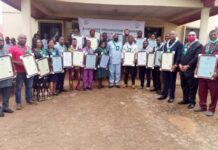