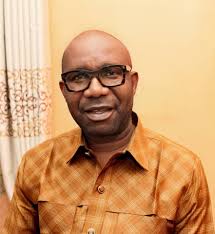 By Ikechukwu Iweajunwa
Owerri, Aug 5, 2020 Deputy Minority Leader, Imo Assembly, Mr Frank Ugboma (Oguta constituency) has urged the Inspector General of Police, Mohammed Adamu to fast track investigations into the alleged threat to his life.
The lawmaker of the Peoples Democratic Party (PDP), in a petition addressed to the IG on July 23, 2020, had alleged attempted assassination and incessant threats to his life.
In the petition signed by his Counsel , Emeka Ozoani (SAN), and made available to newsmen in Owerri on Wednesday, the counsel alleged that the life of his client was in danger and needed urgent attention.
Ozoani said that the lawmaker was allegedly being threatened for his stout opposition against alleged financial malfeasance by the leadership of the Imo Assembly.
According to him, my client has been inundated with strange calls from anonymous persons threatening to eliminate him.
The petition read in part : “In or around July, 2020 ,Our client granted series of interviews on both the radio and print media in the state where he highlighted disturbing issues pertaining to the running of the state assembly.”
He also talked about alleged massive financial malfeasance being perpetuated by the leadership of the house.
“Few days after the aforesaid series of interviews, whilst returning from oversight functions to his constituency, he observed a Toyota Camry trailing him and alerted his orderly and increased the speed of his vehicle.
*Surprisingly, when he was close to the gate of his residence, the occupants of the Toyota Camry started shooting sporadically and when his orderly released warning shots, they drove off ,” the petition read in part.
Ozoani further stated in the petition that in the 2019 general elections, his client had survived kidnap attempt where the said kidnappers barricaded his vehicle and his client was shot several times and that some of the bullet pellets were still lodged in his body.
“Our client survived an attempted kidnap prior to the 2019 general election, but for the quick intervention of the Ogbaku Police Division, he would have been a dead man today.
“We, therefore, urge the IG to use his good offices to open an investigation to uncover the culprits behind these threats on my client,” Ozoani submitted. 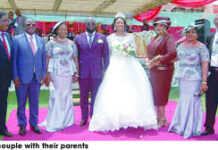 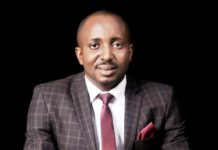 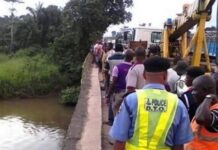