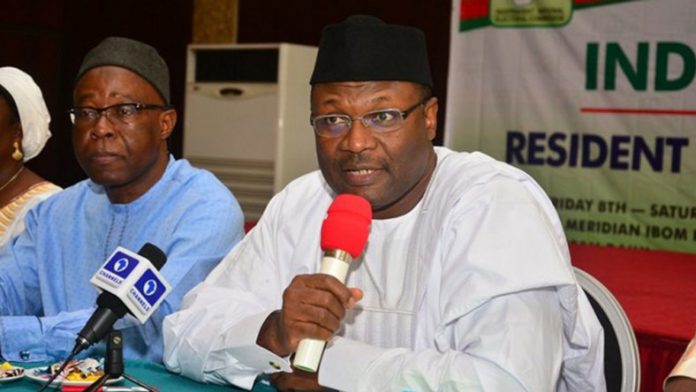 By Nefishetu Yakubu
Benin, Aug. 5, 2020 The Independent National Electoral Commission (INEC), Edo office, on Wednesday, began a three-day training for all security agencies that would participate in the Sept. 19, election in the state.
Dr Jonathan Alalibo, the Resident Electoral Commissioner (REC), in Edo, who welcomed the participants to Benin, said the training had brought together all array of security agencies toward containing any breaches that could affect the election.
Alalibo said: “It is a well known fact that Edo governorship election is scheduled to hold on Sept. 19.
“As we are aware, political campaigns have started and already the state is beginning to notice some sort of skirmishes that are quite antithetical to the core values of free, fair and credible elections.
“Therefore, this training of security agencies is auspicious as it will expose the trainees to some fundamental issues bordering on securing the process and providing a secured environment for voters to exercise their franchise.
“Let me reiterate the fact that the conduct of the Edo governorship election is of serious concern to the commission.
“The commission will provide a veritable opportunity to build on the incremental gains on the conduct of the security agencies since the 2019 general elections,” he said.
Alalibo thanked the commission for putting together the training which he hoped would sensitise the security agencies to their core mandate of providing a secured environment.
According to him, the training programme which begins on Aug. 5, will end on Aug. 7.
Also speaking, the Director-General of the Electoral Institute, Sa’ad Idris, said the conduct of election was a collective venture that involved not just the electoral management body but also security agencies and other stakeholders.
Idris said it was of utmost importance to note that this was one of the major trainings the commission was conducting since the outbreak of COVID-19 pandemic.
“You are therefore enjoined to follow the framework for the conduct of elections during COVID-19 pandemic issued by the commission,” he said.
Chairman, Board of the Electoral Institute, Solomon Soyebi, noted that the 2019 general elections were adjudged to be relatively peaceful.
“Principally arising from the use of cascaded security training employed at these elections in terms of the professional conduct of security personnel on election duty,” he said.
According to him, this strategy to continuously engage with stakeholders such as security agencies is geared toward ensuring safe electoral environment for citizens to participate in governance without hindrance.
Soyebi noted that the training would further help to deepen democratic process and help the commission achieve its mandate of delivering free, fair and credible elections.
The Commissioner of Police in Edo, Mr Johnson Kokumo, who was represented by ACP Godiri Agabi, advised the security agencies to be apolitical.
Kokumo said it was pertinent that the security agencies protected their jobs, not allow themselves to be bought by politicians and stuck to their functions and roles.
The police commissioner also disclosed that there would be a functional patrol team bearing long arms during the election.( 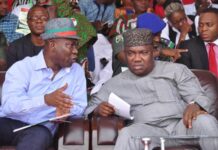 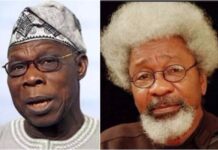 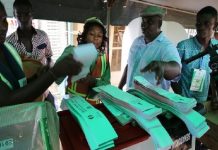 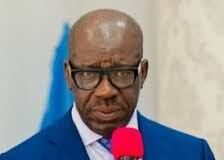