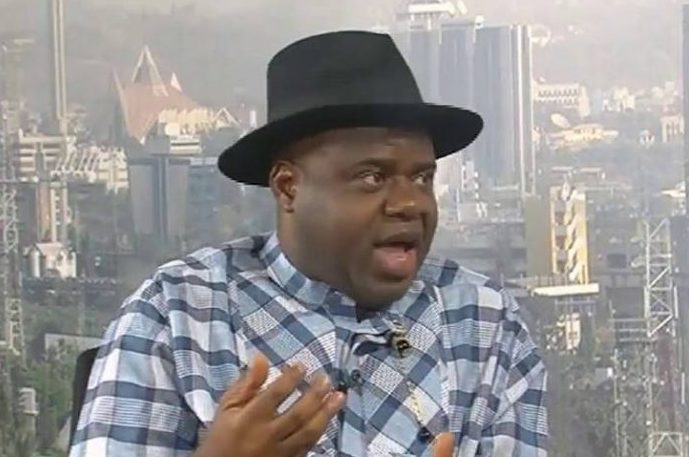 By Nathan Nwakamma
Yenagoa, Aug. 6, 2020 Gov. Douye Diri of Bayelsa, has urged the Federal Government and oil firms operating in the state, to invest more in critical infrastructure in Bayelsa, for its pioneering role in the oil sector.

In a statement in Yenagoa on Thursday, Mr Kola Oredipe, Director, New Media, Government House, quoted Diri as making the call during a virtual meeting on a federal government museum/research centre project in the state.

The Oil and Gas Museum and Research Center is located in Oloibiri, Ogbia Local Government Area of the state.

Diri said the call had become imperative because of the need to give back to the Otuabagi/Otuogidi communities of Oloibiri, where crude oil was first discovered in commercial quantities in 1956.

The governor said the oil bearing communities deserved better infrastructure to compensate for the long years of neglect amidst the adverse effects of oil and gas exploration and production.

“We receive this day the project with a tinge of mixed emotions.

“This is because, naturally, the people of Bayelsa as guardians and holders of the primary source of wealth of our entire nation, deserve recognition and all the dividends that ought to flow from this special status.

“I therefore, appeal that the federal government throws its full weight behind all processes required to bring the much needed development to Bayelsa,” he said.

The governor said the federal government should initiate and complete other necessary developmental projects across the state.

“For instance, the road from Nembe to Brass is critical to us and should be given urgent consideration by the federal government and the oil multinationals operating there.

“The Nigerian Agip Oil Company has been operating on that Island for many years now.

“In addition, Oloibiri deserves to be a national heritage site. We will therefore implore your excellency, Mr President, to give effect to this consideration and expedite it by all lawful means possible,” he said.

Diri said the project was a fulfilment of a longstanding quest to preserve the history of petroleum exploration and its impact in the Niger Delta, Nigeria and the world in general.

“The choice of Oloibiri as the location of the museum and research center is quite apt and commendable. It couldn’t have been anywhere else, he added.

The governor thanked President Muhammadu Buhari, Minister of State, Petroleum, Chief Timipre Sylva and other partners in the oil and gas museum and research center, for embarking on the project.

The project is funded by the Petroleum Technology Development Fund (PTDF) and supported by the Nigerian Content Development and Monitoring Board (NCDMB) Shell and Bayelsa government.

The PTDF will contribute 40 per cent while NCDMB and SPDC are to provide 30 per cent and 20 per cent of the cost respectively, while Bayelsa government will provide 10 per cent.

The governor gave the assurance that the state government would support the project by providing an enabling environment for its successful completion and sustenance.

The minister of state, petroleum resources who inaugurated the key project committees also announced delivery timelines for the execution.

Sylva said the project would begin with pre-construction activities lasting for eight months, while the actual construction would be completed within 36 months from the date of commencement.

Newsmen gathered that the project secretariat is domiciled within the NCDMB Head Office in Yenagoa. 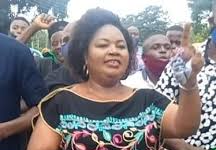 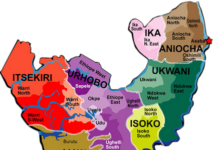 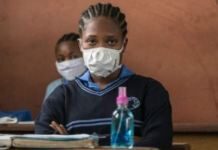 Students turn out in large numbers as Enugu schools resume 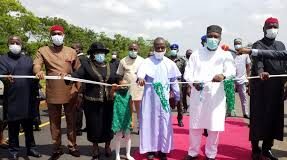