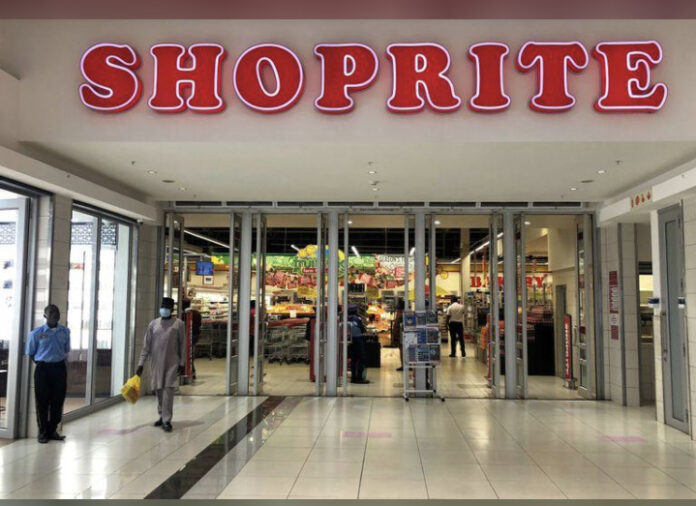 South Africa’s Shoprite Holdings will lay off 115 staff and close another Kenyan store, less than a year after its opening as part of the supermarket’s expansion into the east African country, a letter seen shows and the company confirmed.In the letter, addressed to the Kenyan Union of Commercial Food and Allied workers (KUCFAW), Shoprite said it will close its City Mall store in Nyali, Mombasa.

“It is contemplated that the intended date of termination on account of redundancy will be August 31, 2020,” Shoprite said in the letter dated July 30 and seen by Reuters on Wednesday. It added trading would cease before the end of August.

In an emailed response, Shoprite confirmed the closure and said it was evaluating all of its operations across Africa “based on current and future performance”.

“It is unfortunate that we have no alternative but to terminate the employment of the valued employees that have helped to establish this store. The decision was not taken lightly,” it said.

In April, Shoprite closed one of its four stores in Kenya, citing a few months of “trading in a difficult economic climate”, after the store was opened last September.

The closure of the Nyali store, which opened on Aug. 29 last year, will leave two in Kenya.

Shoprite, owner of supermarket chain Checkers, has been reviewing its long-term options in Africa as currency devaluations, supply issues and low consumer spending in Angola, Nigeria and Zambia have reduced earnings.

On Monday it said it was considering reducing or selling all of its stake in its Nigerian subsidiary.

It opened its first supermarket in Kenya at Westgate Mall, Nairobi, in December 2018.

The retailer, with stores in 14 African countries, had hoped to take advantage of disarray in Kenya’s grocery sector after the collapse of Uchumi Supermarkets and Nakumatt, two of Kenya’s top three retailers, potentially made way for international chains such as Shoprite and Carrefour.