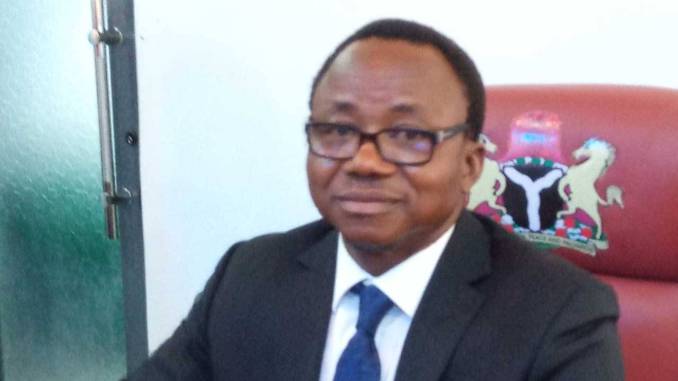 Edo speaker raises alarm over plot to take over Assembly

By Nefishetu Yakubu
Benin,Aug. 5, 2020 Edo House of Assembly Speaker Francis Okiye on Wednesday, raised alarm over alleged plot by some persons to forcefully take over the Assembly
Okiye, who raised the alarm during plenary, alleged that there was a plan by a sitting governor and stakeholders in his party to import fake mace to take over the Assembly.

“This plan is in cahoots with the former deputy speaker, Assemblyman Yekini Idaiye, who recently declared support for the candidate of the APC.

“We call on President Muhammadu Buhari to urgently call the governor and others working with him to desist and allow laws of state to guide them.

“The state polity is already heated by the high political tension from the electioneering campaigns.

“Their planned action is akin to lighting a match in an already tensed political environment.

“We call on Edo people, whose mandate and interest the state legislature hold and protect, to rise against this planned plot to subvert their will using external forces.

“We urged lovers of democracy across the world, that uphold democratic tenets and values, to denounce this planned illegality that seeks to distract a duly constituted authority,” he said.

Newsmen reports that Idaiye recently declared support for the candidacy of Pastor Osagie Ize-Iyamu of APC in the Sept. 19 governorship polls as well as retained his membership of the party.

He was on Wednesday removed as the deputy speaker of the Assembly by members loyal to Gov. Godwin Obaseki, the PDP governorship candidate over alleged gross misconduct and divulging of official secrets.

According to Okiye, we recognise the constitutional rights of some three Assemblymen to support the candidate of their choice.

“But that should not distract them from coming to work to carry out the job they were elected to do,” he added.

Okiye, however, said that the house was committed to the protection of democratic rights of the people adding that the legislature remained the sacred institution in democratisation process. 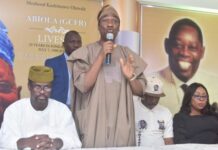 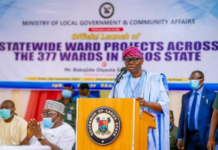 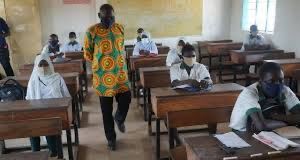