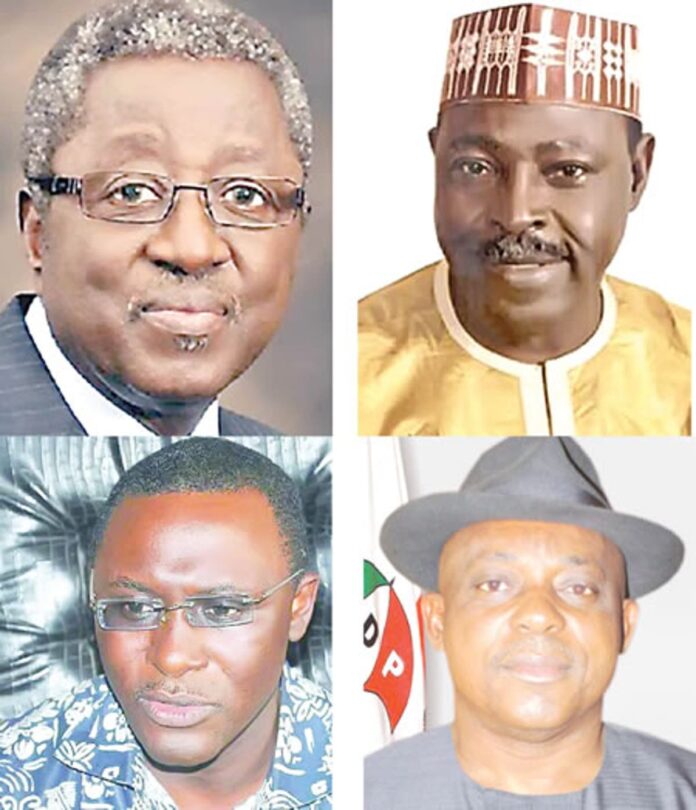 By Peter Amine
Jos, Aug. 4, 2020 Mr Yakubu Chocho, Acting Chairman of the People’s Democratic Party (PDP) in Plateau, says all is now set for the state congress to elect new leaders of the party in the state.

Chocho told Newsmen on Tuesday in Jos that arrangements had been put in place to receive the national officers of the party who would conduct the elections.

NAN reports that the state congress earlier scheduled to hold in May were shifted because of the Coronavirus pandemic.

Consequently, after the expiration of their tenure on May 10, the state executives of the party were constituted into caretaker committee to act for three months.

The acting chairman said that the party had received directives from its national secretariat that the congress would hold on Aug. 8 or Aug.12.

According to him, the state is waiting for the national body of the party to conduct the congress.

“We are going to observe all COVID-19 protocols as directed by the National Centre for Disease Control (NCDC).

“We will also ensure that all delegates keep to social distancing , wearing of face mask and washing of hands. Efforts will be made to provide adequate security for peaceful congresses,” he said.

Chocho added that the party was ready to receive the elected leaders who would be in-charge of its affairs without interference from the state officials.

Obaseki may decamp to PDP this week, after meeting with gov....

PDP convention: We will overthrow APC in 2019 – Secondus