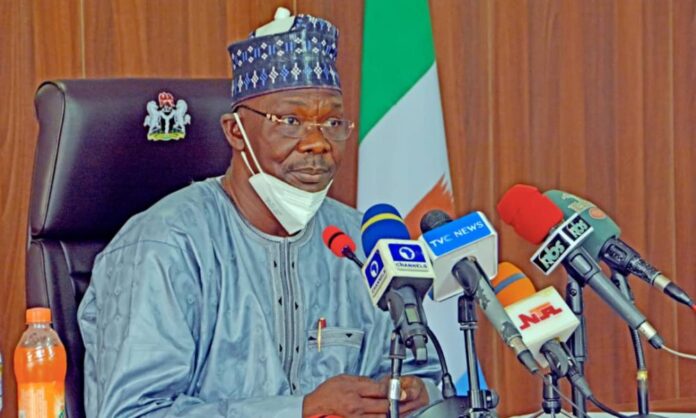 By Isaac Ukpoju
Lafia, Aug. 4, 2020 Gov. Abdullahi Sule of Nasarawa state has condemned the killing of a former treasurer of the State’s Council of the Nigeria Union of Journalist (NUJ), Mr Benjamin Ekom, by unidentified gunmen.
Mr Ekom, who was also former Secretary-General of the Eggon Cultural Development Association (ECDA), was on Monday, Aug. 3, killed by unidentified persons in his residence at Washo village in Nasarawa-Eggon Local Government Area of the state.
Sule, who spoke through his Chief Press Secretary (CPS), Ibrahim Addra, on Tuesday in Lafia, described the killing of the journalist as “shocking.”
He said the killers of Ekom and all other innocent citizens were enemies of peace and progress of the state and the country.
He assured that his administration would fish out the perpetrators of the dastardly acts and bring them to justice.
“Let me reassure all citizens of our state that we shall fish out these criminals, and shall not relent in our efforts to secure lives and livelihoods of all inhabitants of the state.
“The security agencies have been put on alert and will pursue until these criminal elements are hunted down and brought to justice.
“Our prayers are with the families of all those who lost their lives in the hands of evil doers in the land,” Sule added.
The governor said that his administration would remain resolute and focused on the task of building a prosperous and peaceful Nasarawa state.
Newsmen recalls that gunmen had also on July 31, stormed Odu village in Nasarawa Local Government Area, where they shot and killed the village head, Mr Amos Obere.
Similarly, on July 27, five persons were reportedly killed and 14 missing in Dausu village in Toto Local Government Area following a night attack. 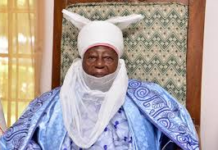 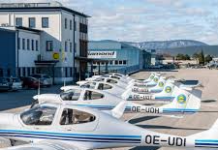 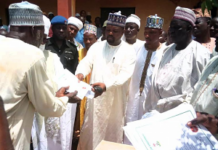 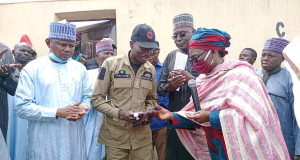 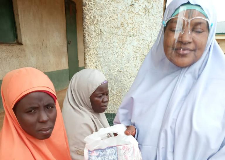