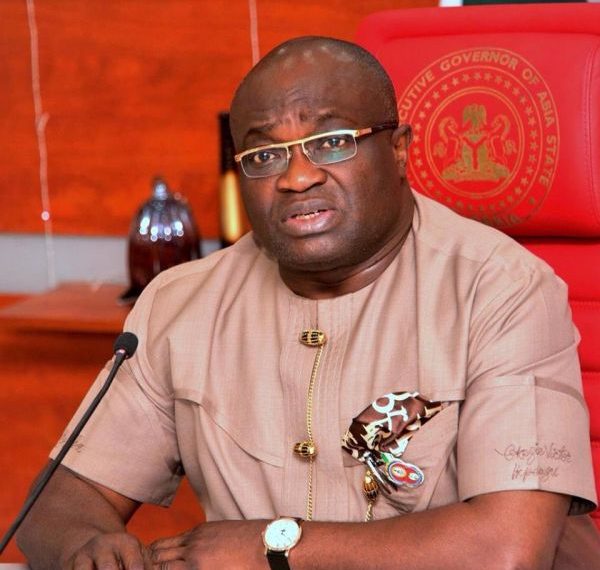 The sack was communicated through a news release signed by Chief of Staff to the governor, Dr Anthony Agbazuere, and made available to newsmen on Sunday.

However, no explanation was given for the removal and suspension of these appointees.

The governor further approved the take over of the TC chairmanship positions of Aba North and Aba South LGAs by deputy chairmen of the local councils who were enjoined to work with their Heads of Service.

Ikpeazu instructed the deputy chairmen to immediately set up a taskforce to check environmental indiscipline and other vices within their councils.

The TIMASS was also asked to set up a task force to further check these excesses. 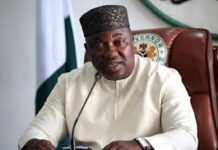 Court restrains panel of inquiry set up by Gov. Ugwuanyi from sitting 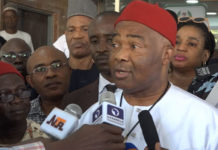 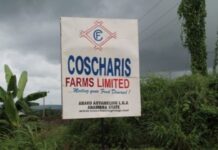 I won’t hesitate to probe my predecessors if necessary — Imo...