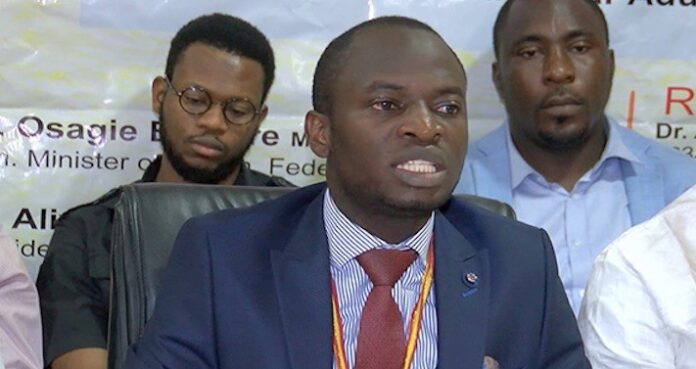 By Joy Odigie
Benin, July 29, 2020 The Edo Chapter of the Nigerian Medical Association (NMA) has launched the Hospital Near You App aimed at checking quackery in the state.

The App was launched during the 2020 Edo NMA Annual General Meeting/ Scientific Conference held in Benin on Wednesday.

The Chairman, Edo NMA, Dr Valentine Omoifo, said the App, when logged into, would show the nearest hospital close to an individual.

He said only accredited hospitals would appear on the App.

“The Hospital Near You App was created to fight quackery in the state.

“Anybody can log into the app and it will show the nearest hospital close to the person.

“It can also be used to locate any accredited hospital using kilometetres.

“The App will be on the Google play store before the end of the month,” he said.

The conference was entitled “Managing Infectious Diseases in a Developing Economy: Pitfalls and Future Prospects”.

Its sub- themes were “Security Challenges in Nigeria and Effects on Medical Practice”, and “Planning for Retirement” 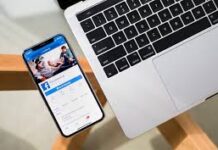 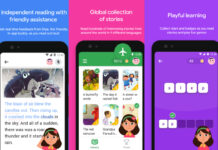 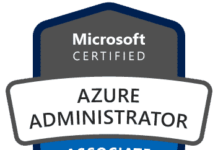