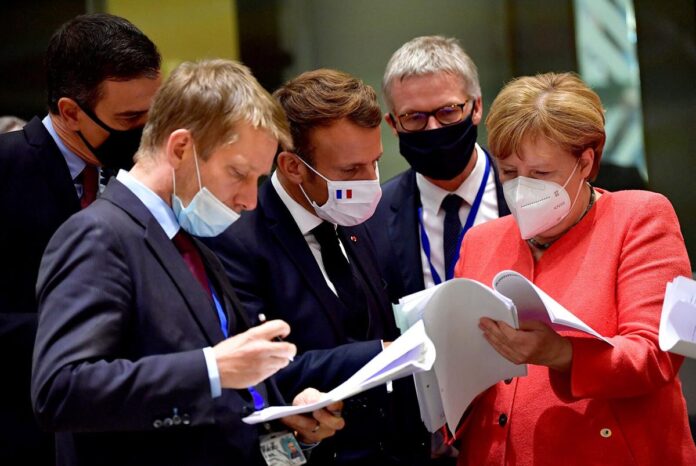 The European Commission will borrow the money on financial markets and distribute just under half of it — €390 billion euros ($446 billion) — as grants to the hardest hit EU states, with the rest provided as loans.

“It is an ambitious and comprehensive package combining the classical [budget] with an extraordinary recovery effort destined to tackle the effects of an unprecedented crisis in the best interest of the EU,” the EU leaders said in a joint declaration.

The deal focuses on providing funding across three pillars: helping businesses rebound from the pandemic, rolling out new measures to reform economies over the long haul, and investing to help protect against “future crises.”

It came after days of deadlock and fractious talks that were described as some of the most bitterly divided in years.

“We did it! Europe is strong. Europe is united,” European Council President Charles Michel said at a press conference Tuesday.

“This is a good deal, this is a strong deal, and most importantly, this is the right deal for Europe right now.”

Michel said it was the first time that members of the European Union were “jointly enforcing our economies against the crisis.”

The European Union is battling a savage recession triggered by the pandemic, and the hardest-hit countries such as Italy and Spain urgently need fresh economic relief.

The European Commission said earlier this month that it expects the EU economy to shrink 8.3% in 2020, considerably worse than the 7.4% slump predicted two months ago. 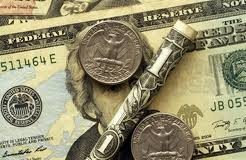