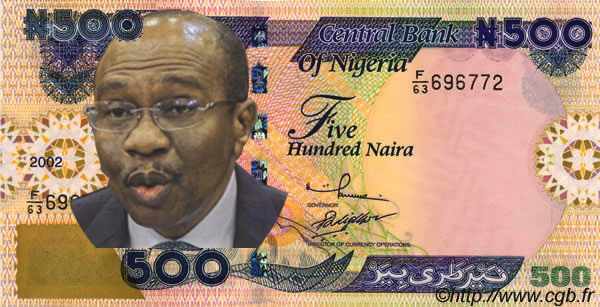 Nigeria’s currency weakened by N0.50k on Wednesday as the dollar was quoted at N386.50k as against N386.00k quoted on Tuesday at the Investors and Exporters (I&E) forex window.

In the I&E FX market, trade volumes remained very low due to tightened liquidity. Most participants maintained bids between N380.00 and N391.49 per dollar, according to analysts at FSDH Research.

The foreign exchange daily turnover rose by 44.93 percent to $18.71 million on Wednesday from $12.91 million recorded on Tuesday, data from FMDQ indicated.

The market opened with an indicative rate of N387.75k on Wednesday at the I&E window. This represents a marginal appreciation of N0.17k when compared with N387.92k opened with on the previous day.

At the black market and retail bureau, naira remained stable as the dollar was sold at N467 and N468, respectively.

The NT-bills market closed on a positive note on Wednesday, with average yield across the curve declining by 1 basis point to close at 1.91 percent.

In the OMO bills market, average yield across the curve increased by 6 bps to close at 5.73 percent, a report by FSDH said.

The FGN bond market closed on a positive note on Wednesday, as the average bond yield across the curve cleared lower by 1 basis point to close at 4.23 percent.

The DMO is expected to within the week release the FGN Bond issuance calendar for the third quarter of 2020, which could impact the market sentiment. Furthermore, FGN bond coupon payment worth N40.68 billion is expected to support the system liquidity.

“We expect the bullish sentiment to continue for the remaining part of the week,” the analysts said. 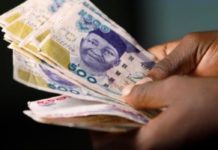 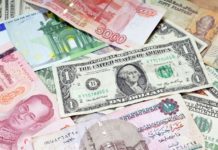 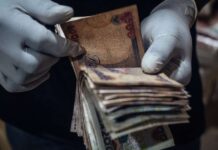 Naira Gains Against the US Dollar at I&E Forex Window