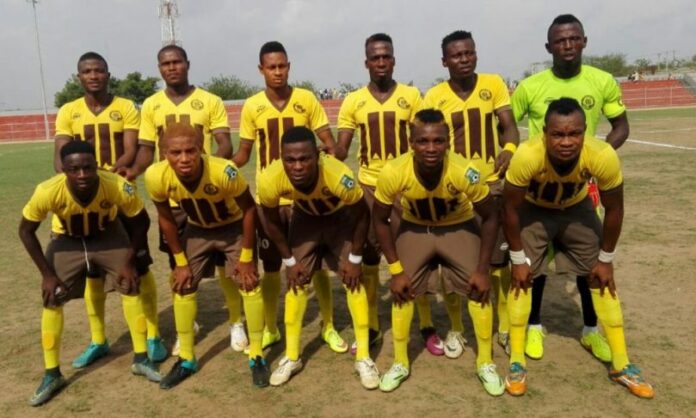 By Olajide Idowu
Osogbo, July 15, 2020 The Osun Government has stopped the wages and salaries of contract coaches and athletes, including staff and players of the state-owned football clubs, Osun United and Osun Babes.

Tajudeen Amodu, the Media Officer of Osun United, said news of the salary suspension was conveyed in a letter signed by the Acting General Manager of the State Sports Council, Rotimi Dunmoye.

Amodu said a copy of the letter was addressed to the Secretary of Osun United.

The letter reads in part: “Payments to staffers on other salaries, including Osun United Football Club, are suspended forthwith as approved by the state governor, Gboyega Oyetola.”

Amodu said further that the club management had received the letter from the Ministry of Youths and Sports through the State Sports Council, confirming the suspension of salaries.

Amodu said the club’s President, Ademola Adesina, had since reacted by urging Gov. Oyetola, to consider that global best practices forbid abrupt stoppage of salaries of footballers under contractual agreements with clubs.

“Adesina also urged the governor to emulate other state governments which has continued to pay salaries of their state-owned teams since the suspension of sports activities due to the coronavirus pandemic.’’

He added that Adesina appealed to the state government to consider the multiplier effects the salary stoppage would have on the players and their salaries at this period.

“Apart from the fact that contracts of our players have not been officially terminated, if salaries are stopped during this period, the living standard of beneficiaries from this medium will nosedive because of the current situation of the country which has been badly affected by COVID-19.

“We therefore appeal to the state government to look into the matter and lift the suspension on the salaries of Osun United, Osun Babes, their management boards, as well as contract coaches and athletes in the state,’’ Adesina was quoted as saying.

Meanwhile, the state government has restated its suspension and stoppage of all protocols on sports activities with immediate effect.

Funmilayo Moradeyo, the Osun Sports Council spokesperson, on Wednesday in Osogbo explained that the measure was to curb the spread of the COVID-19 pandemic in the state.

Moradeyo said a letter signed by the state’s Commissioner for Youths, Sports and Special Needs, Yemi Lawal, had restated the directives.

She said further that the letter indicated that the suspension would be “lifted or overturned when normalcy returns.’’ 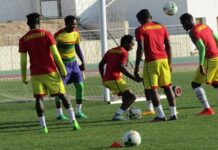 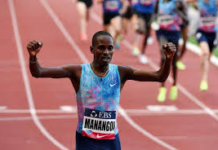 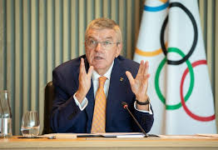 Woods withdraws from Dubai Desert Classic with bad back