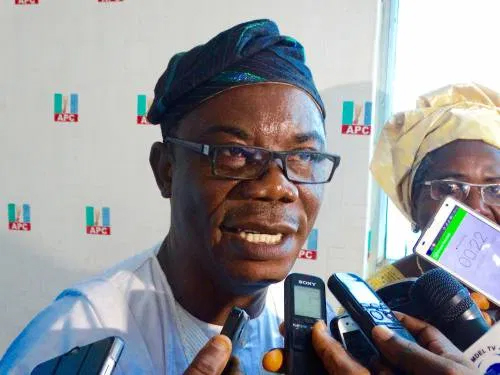 Akure, July 13, 2020 A leading All Progressives Congress (APC) governorship aspirant in Ondo State, Issacs Kekemeke, on Monday assured delegates ahead of the party’s July 20 primary that they won’t be “used and dumped” if elected.

The APC governorship aspirant gave the assurance in letters personally addressed to each of the party’s 3000 delegates in anticipation of possible adoption of indirect primary by the ruling party.

In the letter, Kekemeke assured the delegates that he would treat them as an important part of his government, saying it won’t be an era of “use and dump” of delegates after the primary.

“Having served as pioneer state secretary of the PDP in 1998 and pioneer state chairman of APC in 2014, I fully understand the importance of party structures and how to take care of party officers and members.

“So, I assure you that I will treat you as an important part of our government. I will not use you for party primary election and then dump you,” Kekemeke said.

The two-time commissioner and a former Secretary to Ondo State Government said he would put the people first through the creation of a prosperous and peaceful state.

“I will deliver free and compulsory primary and secondary education and quality and affordable health care,
our concept of civil farmers will guarantee food sufficiency and also service our cottage and agro-allied industries.

“Ondo’s tourism potential will be fully explored while entrepreneurship promotion and skill development will be pursued.

“It is time for jobs creation, I am ready to deploy my competence, commitment, character and experience of many years at your service,” Kekemeke said.

He therefore appealed to the delegates to vote for him to make prosperity and peace happen and make party members important part of the government.

The News Agency of Nigeria (NAN) reports that about 3000 letters were distributed to APC delegates in 203 wards across the 18 local government areas of the state.( 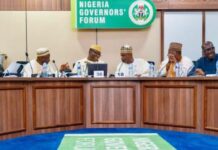 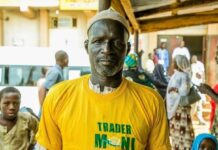 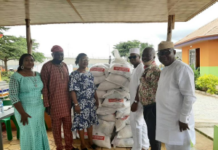 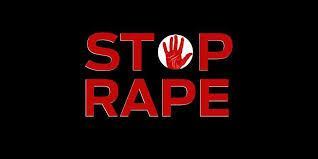