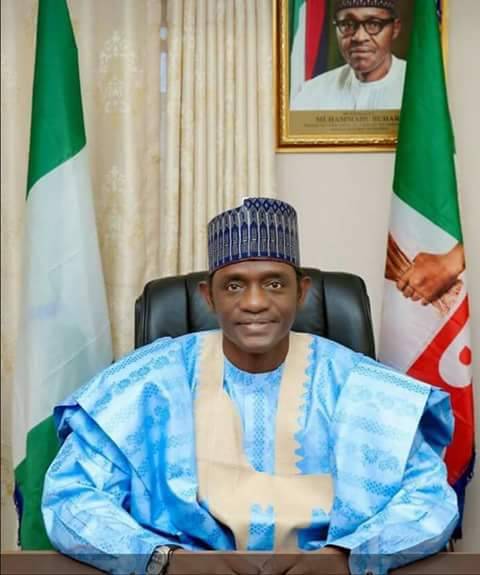 The Caretaker Committee of the All Progressives Congress has notified the Independent National Electoral Commission of its intention to hold a primary election to pick its governorship candidate for Ondo State.

In the first letter dated June 25 and addressed to INEC Chairman, Prof Mahmood Yakubu, the committee informed the commission of the dissolution of the APC National Working Committee and the composition of a National Caretaker Committee.

The letter was signed by Governor Mai Mala Buni and Secretary of the Committee, Senator John J. Akpanudoedehe.

“Please be informed that we have scheduled to hold our party’s primary election in respect of Ondo state on 20th July, 2020.
SEE ALSO

“Kindly arrange the monitoring of the exercise accordingly. Please accept the assurances of our highest esteem.”

In the heat of the party’s leadership crisis, the electoral commission had written the ruling party that its earlier communique informing it about its primary election in Ondo was invalid because it was written by only Waziri Bulama, former APC National Secretary. 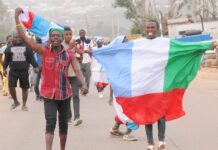 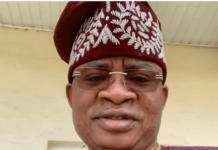 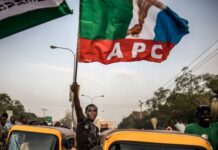 Accused of plots to rig 2019 elections, INEC defends appointment of...