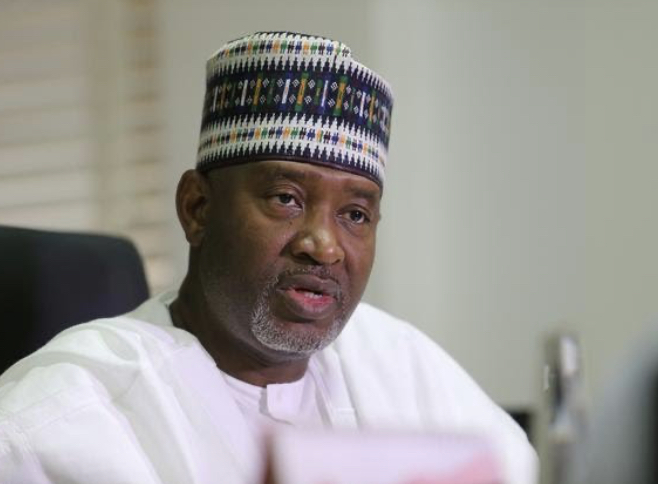 Passenger flights into the country, with the exception of ones to evacuate people or repatriate Nigerian citizens, have been banned for weeks.

Flights for essential services, such as the delivery of food supplies and items for humanitarian use, are permitted.

Aviation Minister Hadi Sirika said on Twitter on Sunday that a plane had been impounded after the rules were broken.

Sirika said a UK company “was given approval for humanitarian operations but regrettably we caught them conducting commercial flights”.

The message added: “The craft is impounded, crew being interrogated. There shall be maximum penalty.”

James Oduadu, an aviation ministry spokesman, told Reuters later in a telephone interview that the plane was operated by a company called FlairJet.

FlairJet, a British private charter company that is an affiliate of Flexjet, in a statement said the matter was an “evolving situation”.

“We are continuing to respectfully work with the Nigerian authorities to resolve this situation,” it said. 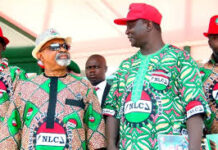 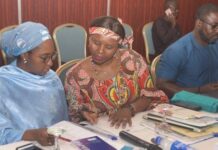 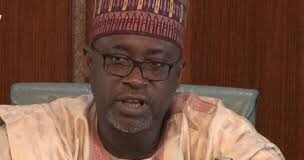 Minister says board has no right to suspend river basin MD