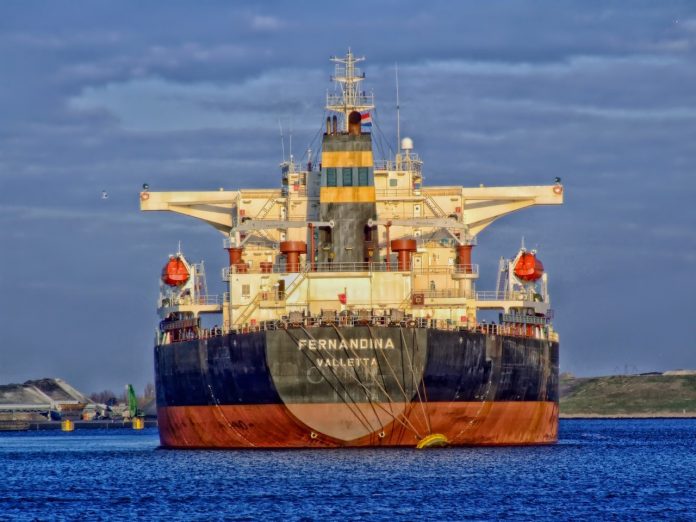 and international majors on how to rein in supply amid a production cut pact and poor sales.

the NNPC is not as exposed.
* A source from at least one energy major expressed confidence that its offshore output would remain steady, but traders awaited a downward revision of May and June volumes.
* Angola’s export programme for June had yet to be finalised but was expected to be revised down slightly from a planned 42 cargoes, possibly to comport to the producer cut deal.
* Slight changes in the form of loading delays appeared for the May export schedule.
* Thirty workers at an offshore oil platform in Equatorial Guinea have tested positive for the new coronavirus, sources said, but production was not impacted.