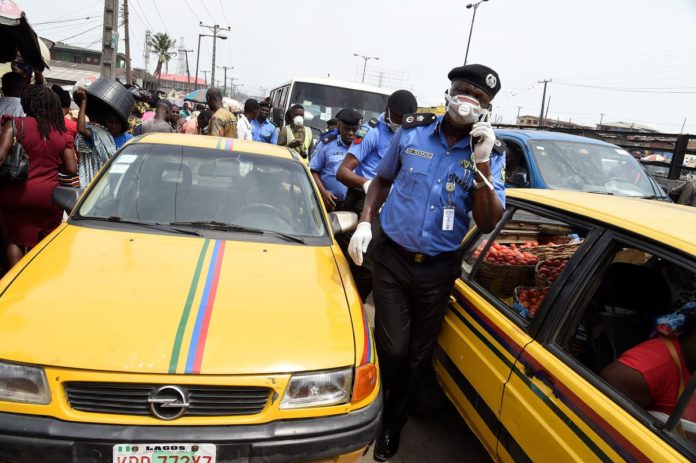 In another development, National Bureau of Statistics (NBS), in line with our expectations, reported a 12.26% rise in annual inflation rate for the month of March; higher than 12.20% recorded in February.

The increase in inflation rate was partly due to the depreciation of the Naira against the USD.

The rise in food inflation was caused by increases in prices of meat, fish and vegetables among other things.

On the other hand, core inflation was driven by rise in prices of pharmaceutical products, hospital services, clothing and footwear as well as transportation.

Although the objective of CBN to stimulate real sector financing by reducing interest rates and increasing loan to deposit ratio of banks to 65% has increased net domestic credit, there remains much to be desired for output growth.

The situation is further exacerbated by the extended lockdown in key economic regions such as Lagos and Ogun states, and several other states, on account of COVID-19. Hence the need for much needed economic stimulus.

Meanwhile, we anticipate a sustained increase in inflation rate in April as food prices are expected to rise amid ongoing planting season.

This is in addition to and expected depreciation of the local currency as the dwindling external reserves, amid low global crude oil price, will continue to exert pressure on the exchange rate and market prices of imported goods. 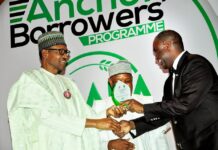 Nigeria@60: Examining the prospects and problems of Anchor Borrowers’ Programme 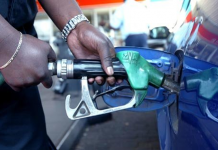 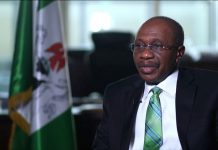