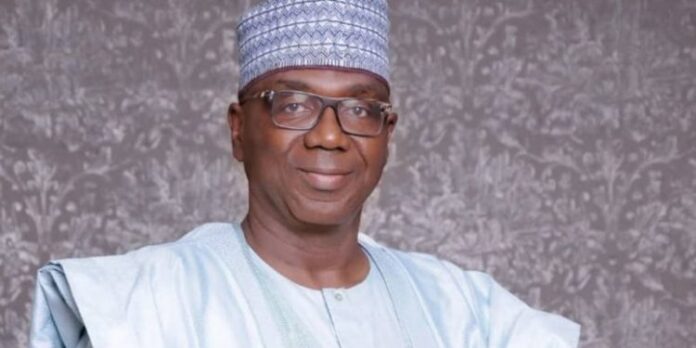 Kwara Government has commenced the enumeration of senior citizens in the state that will benefit from the state’s Conditional Cash Transfer (CCT).

This is contained in a release signed by Muritala Atoyebi, the Press Secretary in the office of the Head of Service in Ilorin on Monday.

“The Government will on Monday begin the enumeration for ‘Owo Arugbo’, the conditional cash transfer (CCT) component of the Kwara State Social Investment Programme.

“The ‘Owo Arugbo’ targets indigent adults who are 60 years old and above,” Atoyebi added.

He said that the disbursement of the cash transfer would be made through digitized payments called mobile wallets.

Atoyebi said that this was modeled after the transparent, fool-proof online payment of the bursary in 2019 by the administration.

He also said that Gov. AbdulRahman AbdulRazaq of Kwara had approved the deployment of Jacob Ajiboye, a top civil servant from Oke Ero Local Government, as the secretary of the Social Investment Programme (KWASSIP).

The statement also said the operations of the KWASSIP would be supported by Mohamed Brimah, a seasoned technocrat from the Federal Ministry of Humanitarian Affairs.

“Brimah will act as anchor/consultant for the KWASSIP on account of his experience and technical know-how of the Federal Government’s version of the programme.

Atotebi said that Ajiboye’s appointment and Brimah’s recruitment come a few days after the governor said the administration would soon extend soft loans to transport workers under ‘Owo Isowo’.

He said that this was one of the components of the Kwara Social Investment Programme.

He said that the data capturing of potential beneficiaries of the loan began on Monday.

Atoyebi said that proposed beneficiaries of the loan would be operators of commercial motorcycles, tricycles and cab drivers from across the state.

He added that the data capturing of the commercial drivers would initially be done through telephones.

Atoyebi said that the bio-metric capturing would be conducted in manners that would respect social distancing and other safety measures to prevent the spread of COVID-19. (NAN) 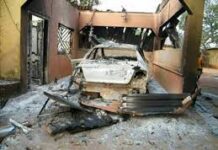 Kajuru: Victims call for forginess to end cycles of crisis 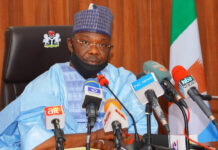 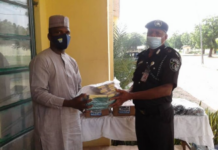 Court to rule on Adoke, others’ bail Thursday over alleged $1.2b...