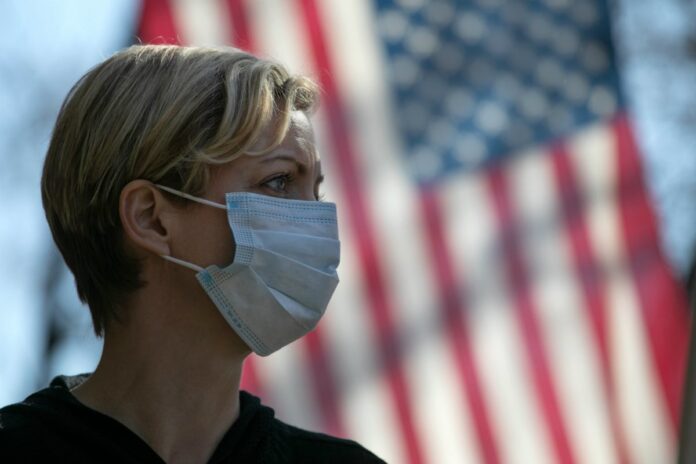 While economists and others debate whether the economic recovery following the current recession will be V-, U- or L-shaped, another letter-shaped forecast has emerged: the W-shaped recovery.

Mark Zandi, the chief economist of Moody’s Analytics, says a W-shaped rebound is the most likely scenario if a COVID-19 vaccine is available by summer 2021.

This forecast envisions a continued “deep slide in the economy … a bounce when businesses begin to reopen and then a modest slump as consumers and businesses remain cautious until a vaccine becomes available.”

The renewed slump could also follow a resurgence of the virus’ spread, causing more businesses to delay reopening or closing down again.

The Conference Board, too, entertains the possibility of a W-shaped recovery, but like most business economists and business trade groups, its “base case” is a U-shaped rebound. Such a recovery is more gradual than a V-shaped rebound, which was the dominant forecast initially but has since been abandoned by many economists.

It forecasts a 5.8% real decline in GDP in the first quarter on an annualized basis followed by 33% annualized contraction in second quarter, no growth in the third quarter and “a sizable rebound in the economy” in the fourth quarter — all adding up to a 6.5% decline in real GDP for the year.

In a W-shaped recovery, Zandi says, “the rebound will take time — until mid-2023 in our outlook — to get back to full employment.” He defines full employment as a 4.5% unemployment rate.

Sign Up for the Daily Wire Newsletter
Get the latest best practices, relevant stats and industry trends – quickly and easily.

Zandi expects an unemployment rate near 15% in May. That compares to a 10% jobless rate at the peak during the financial crisis. (The March unemployment rate, announced Friday, was 4.4%, up from 3.5% in February.)

Zandi’s W-shaped recovery forecast, like most economic forecasts, “assumes nothing else goes wrong, which is a big assumption when the economy and financial system are under such intense pressure.” Among the dangers ahead: credit problems that put renewed pressure on an already damaged financial system and threaten credit flows, which the Fed “may not be up to the task of maintaining,” writes Zandi.

Another challenge he foresees: putting unemployed workers back on payrolls, which gets harder the longer they’re out of work.

“This so-called hysteresis is a characteristic of most recessions but is especially pernicious in a severe downturn like this,“ says Zandi, referring to a rising unemployment rate after the economy has begun to recover.

“There are many known unknowns and surely some unknown unknowns that could turn the W-shaped recovery we expect into something more resembling a check mark,” writes Zandi. He rejects the idea of an L-shaped recovery whereby the rebound is absent for an extended period of time, as “overly pessimistic, assuming there is a vaccine or medical solution to the virus in the not-too-distant future.”

In the meantime, Congress needs to double down on another economic stimulus of $2 trillion for the recovery to take hold, says Zandi. That economic package should focus on “financially strapped households, more aid to state and local governments … and [payment] for the medical expenses of those stricken with the virus and the costs of testing for the virus and its antibodies.”

It could also include “a large infrastructure program,” which would provide jobs to the unemployed and others.

— Related on ThinkAdvisor:
Bernice Napach is a senior writer at ThinkAdvisor covering financial markets and asset managers, robo-advisors, college planning and retirement issues. She has worked at Yahoo Finance, Bloomberg TV, CNBC, Reuters, Investor’s Business Daily and The Bond Buyer and has written articles for The New York Times, TheStreet.com, The Star-Ledger, The Record, Variety and Worth magazine. Bernice has a Bachelor of Science in Social Welfare from SUNY at Stony Brook.