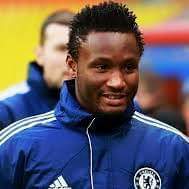 Former Chelsea and Machester United manager Jose Mourinho has recently named his all-time best XI dream team that he has coached since his football career as a coach.

We recall that John Obi MIkel was an expectational player during his time under the manager.

The passion Mourinho had for the young Nigerian back then after his sensational display during the U 17 tournament made him, unhappy after seeing Mikel receive a red card in his first match and he advised me to follow Makalele to improve his game.

Mikel yielded to the advice that lead to what made him a world class denefer in Chelsea.

Also, recall in 2006, with like of Frank Lampard at the peak of his powers and Michael Ballack joining from Bayern Munich on a free transfer in the same window, it was evident there was no place for the talented but inexperienced youngster, at least not in his preferred position further forward.

But Chelsea weren’t about to leave a player they fought tooth and nail to acquire rotting on the bench, and with Claude Makelele getting on, Mourinho converted Mikel into a defensive midfielder.

The reasoning was clear enough: Mikel was tall and strong, and with wide experience as an attacking midfielder.

“On this podium very talented player can explore their qualities. He reads the game very well, he knows where the strength of the opponent is and knows how to combat that.

John Obi was Chelsea’s all time key figures in bringing back that balance to Jose Mourinho team needed during is time during his style of play.

If the team is not willing to defend well, or hasn’t got the right balance, then he is the right player to bring back that balance Hiddink said that season. “

Guus Hiddink widely appearicate MIkel for always bringing balance in the mid-field just he does for national team.

He has a very good sense, he doesn’t do it in a brutal way, he’s very elegant. Someone who can defend so smoothly is very beautiful.”

Pulis said he was particularly impressed with the way Nigerian easily blended with the young players in the team during is time in middlesbrough.

The great impact of the Nigeria player made middlesbrough Fans Hailing and chanting praises to Jon Obi Mikel. 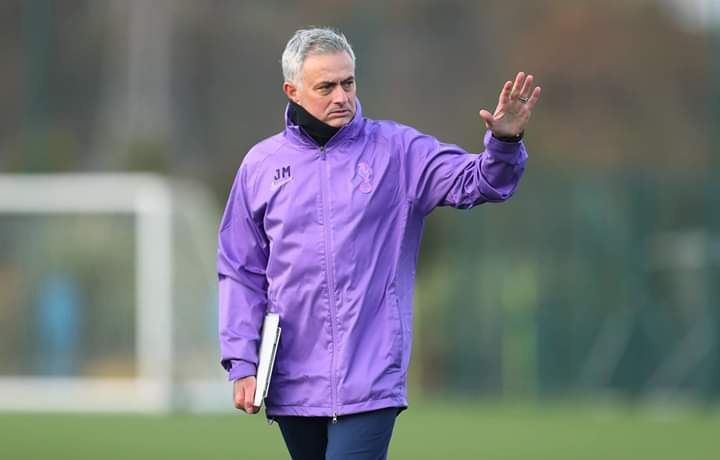 what chelsea fans couldn’t do for over 12+ year.

They call him Our African Zidane

They call him Our Midfield King. 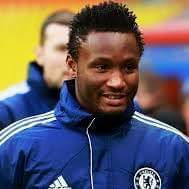 John Mikel Obi became the 21st player to make 350 appearances for Chelsea, far above Claude Makelele who only made 217 appearance for the blue during is spell in Chelsea.