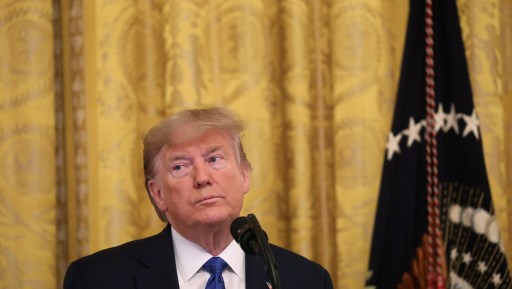 Fourteen months ago, John Bolton—then national security adviser—rolled out the Trump Africa policy. In Bolton’s view, which still guides the administration’s approach toward the region, the top priority for the U.S. in Africa is the “great power” competition. As he put it, China and Russia are “deliberately and aggressively targeting their investments in the region to gain a competitive advantage over the United States.”

The competition has intensified since Bolton’s pronouncements. Russia convened its first-ever Africa summit, which attracted 43 heads of state. For the 30th year in a row, China’s foreign minister made an Africa tour his first international trip of the year. Traditional partners are moving to not lose influence in the region. Last month, Emmanuel Macron ended the CFA Franc in a bid to reset France’s relations with West Africa. Even the United Kingdom, in the midst of Brexit, hosted 15 African heads of state for an investment summit.

If the Trump administration is not prepared to invest in Africa’s security, how can it advocate for U.S. business to compete for the continent’s commercial opportunities?
As for the United States, Prosper Africa has been slow to materialize. For the larger American business community, Prosper Africa is essentially a static web page hosted on the Commerce Department website. Senior-level engagement in Africa by the Trump administration, which is critical to advancing commercial interests, has been virtually nonexistent. The last substantive visit to Africa by a current member of the Trump cabinet was Wilbur Ross’ two-day stop in Ghana in July 2018. Last week, the administration imposed a travel ban on Nigeria (Africa’s most populous nation and largest market), Tanzania, Sudan, and Eritrea, which will only increase the perception of risk across the continent for American investors.

It is positive, however, that the new U.S. Development Finance Corporation (DFC) is open for business. The invitation by U.S. Ambassador to South Africa Lana Marks to President Cyril Ramaphosa, in his capacity as chair of the African Union, to co-host with President Trump a U.S.-Africa business summit in Washington is also welcome news. Hopefully President Ramaphosa accepts the invitation.

Still, the question remains as to whether this administration has a coherent strategy that will enable American businesses to compete effectively in Africa, let alone gain a commercial advantage.

In June 2019, at the U.S.-Africa Business Summit in Maputo, Mozambique—attended by more than 1,000 business leaders from the U.S. and Africa—USAID Administrator Mark Green laid out a compelling vision for Prosper Africa. “Deal teams” would be established in U.S. embassies to facilitate investments and market access. A fourth trade and investment hub would be placed in North Africa. U.S. personnel would facilitate transactions by providing blended finance, loan guarantees, and market intelligence to “de-risk” investments. 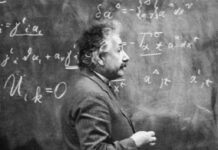 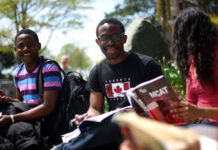 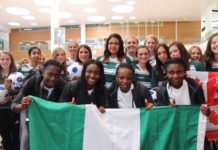