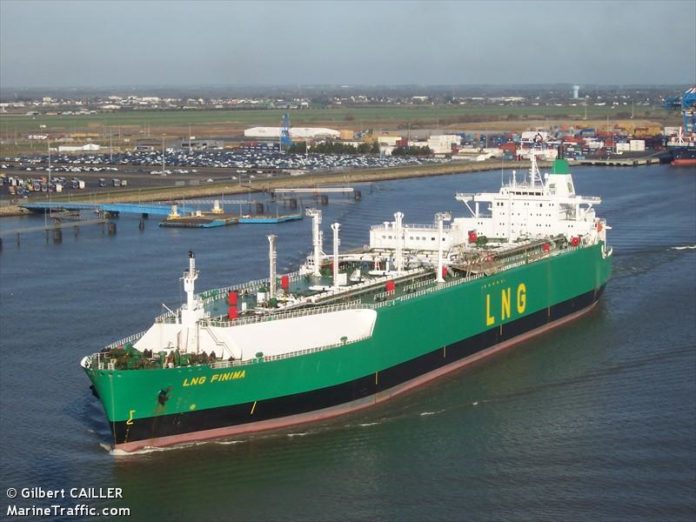 The agreement is for 10 years, with volumes to be supplied to Total from trains 1, 2 and 3 of the Nigeria LNG plant at Bonny.

The deal is in line with Nigeria LNG’s “drive to continue to deliver LNG globally in consolidation of its position as one of the top-ranking LNG suppliers in the world”, the company said in a statement.

“The deliveries under the agreement will commence October 2021,” said an NLNG spokeswoman.

An company spokeswoman was not immediately available to comment on when the deal would begin.

Nigeria LNG has been remarketing some volumes from its existing trains as some contracts approach expiry.

The company’s contracts with Turkey’s Botas, Portugal’s Galp Energia, Spain’s Naturgy and Total for a total of 2.67 million tonnes a year will expire in 2020 and 2021, according to the International Group of LNG Importers (GIIGNL).

Nigeria LNG is a joint venture between the Nigerian National Petroleum Corporation, Shell, Total and Eni.