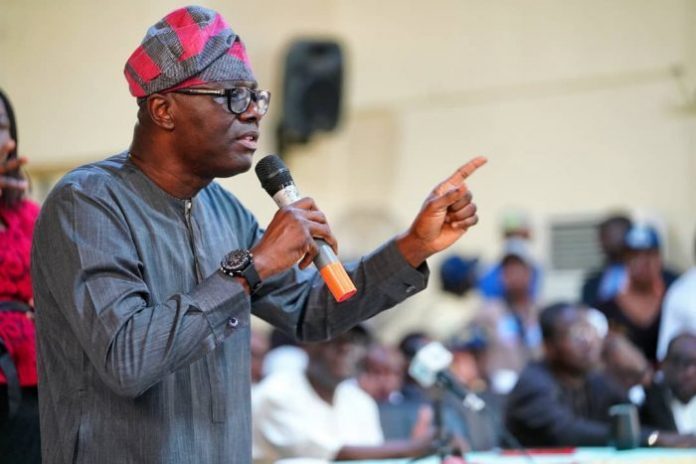 A circular released by the Head of Service, Mr. Hakeem Muri-Okunola confirming the appointments said it is part of the Governor’s giant strides to attain the set objectives espoused in the THEMES agenda.

While Dr. Aina Olugbemiga Ayoola formerly the Medical Director at Massey Street Children’s Hospital is now the Permanent Secretary of the Primary Health Board.

The statement noted that all the appointments, which have different deployment dates take immediate effect.

While new Permanent Secretary of the Ministry of Information and Strategy resumes on the 8th of February, his Primary Health Board counterpart will take over the mantle on the 23rd of February.

Okunola wished the new Permanent Secretaries a most rewarding and impactful tenure. 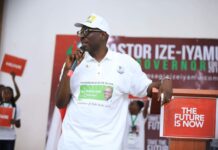 Ize-Iyamu denies reports of asking Obaseki to return to APC 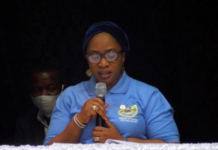 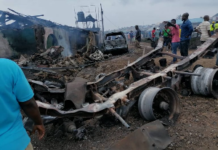