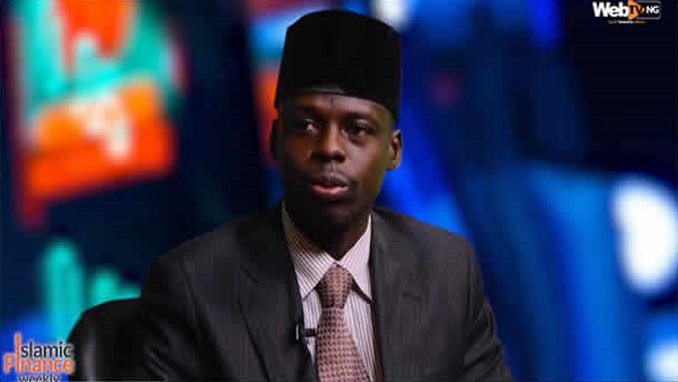 Dr. Aliyu Dahiru, the Deputy Director, Training and Linkages, the International Islamic Banking and Finance Institute, Bayero University Kano, and was requested to give his perspectives on what will shape developments in the Islamic Finance market for the year 2020. Excerpts of the interview appear below:

According to Dr. Dahiru, the year 2020 may appear to be relatively good for Islamic finance in terms of continuous growth and support for the real sector and infrastructure. Though, according to the recent S&P Global rating of the industry, the last two years recorded a marginal increase at a global level. For instance, he noted that in 2018 the Islamic Finance market increased by only 2% as compared to 10% in the preceding year of 2017.

Looking at the development of the Islamic Finance market in Nigeria, one major way Dahiru believed the industry could support the country is in the area of financial inclusion.

With Nigeria’s target of achieving 80% adult financial inclusion set for 2020, Islamic Finance could go a long way to scale up inclusion from the informal to the formal sector, especially in the North-West and North-East regions of the country that account for the highest exclusion levels.

He said with the emergence of Islamic banks, and other Non-Interest Finance Institutions should go a long way in addressing financial exclusion in the regions and see to the provision of finance and capital to small businesses, thereby deepening regional economic activities.

Looking at the Federal Government’s 2020 Budget, which seeks, among other things, to strengthen economic growth and create jobs while uplifting millions of Nigerians from poverty, the achievement of the goals would require robust financing.

He believed that Islamic Finance was a stable financial architecture that could ensure linkage between the real sector of the economy and finance, focusing on sectors that could drive a rise in productive output.

Dahiru was optimistic that the increasing participation of regulators, Islamic banks and mutual funds in some Islamic Financial Institutions such as the Islamic Financial Services Board, will attract investors into the country and strengthen the operations of the existing institutions.

He stressed the need for the development of studies in Islamic Finance to build capacity and expertise in the specialty.

“There is no systematic support at the moment for institutions that train market players. I think this is very important. The regulators and other stakeholders should pay attention to that; otherwise, the practice may not be a desirable one,” Dahiru said.

On the ongoing discussions and plans to issue a Third Sukuk bond in Nigeria, Dahiru described it as a welcome development.

He said for robustness, depth and breadth of the market, private investors, corporations and state governments will have to issue quasi-sovereign Sukuk to complement government’s effort.

Speaking further, the Islamic Finance studies scholar called on the 36 states of the federation and Abuja to each should identify a viable project that Sukuk can finance and issue it.

“Now that we have the benchmark of the FGN Sukuk, things could be easy, unlike before where there was none or only that of Osun Sukuk; we have broader ‘templates’. You see, every time the FGN issued Sukuk, it was oversubscribed. That tells a lot about its potential. More so, there are a lot of Ponzi scheme investors that are likely to revert to genuine investment opportunities if provided credible investment options,” Dahiru said.

Dahiru argued that it was not enough for the FGN to issue Sukuk in one sector only; he highlighted other sectors such as railways, airports, housing, the electricity sector that Sukuk could finance.

He noted that financing the federal government budget with foreign borrowing tied to high-interest rates is becoming unbearable and may lead to a debt overhang.

The academician cautioned the federal government to watch its steps and limit excessive borrowing with interest. It should also encourage state governments and corporations to use more public-private partnerships, especially structured around non-interest arrangements.

On the prospects of having more Takaful companies licensed in 2020, Dahiru said the regulator National Insurance Commission, NAICOM has hinted on several licenses that are undergoing processing.

He admitted that Non-Interest finance institutions exceed dozens, which is a good development in a country like Nigeria.

Dr. Dahiru acknowledged that the size of the total asset is still small but is gradually growing. He noted that recently, Taj Bank, the second full-fledged Islamic bank commenced operations while Salam Takaful Insurance has also taken off and believed more are coming on board.

The Visit Of the President of the Islamic Development Bank

Looking at the proposed visit of the Islamic Development Bank President to Nigeria, Dr. Dahiru said the Federal Government should make favourable policies to accommodate more interventions from the IDB.

He said Nigeria was the 6th largest investor but was not tapping fully into the IDB borrowing opportunity.

Sectors like education, electricity, youth empowerment and housing finance could pass through the IDB, and such issues could be tabled and discussions held during the IDB President’s visit. He believed through speedy action of the government; a few projects could reach completion.

In speaking on the role, the local capital market could play in deepening the Islamic Finance business, Dahiru acknowledged the commitment of the Securities and Exchange Commission (SEC) that has made provision in its capital market master plan to increase the market share of Islamic finance by 25%.

He urged regulators in the capital market to make efforts to implement the market development masterplan. 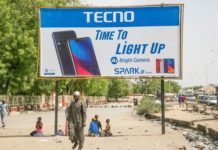 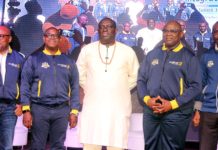 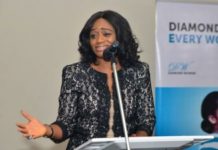