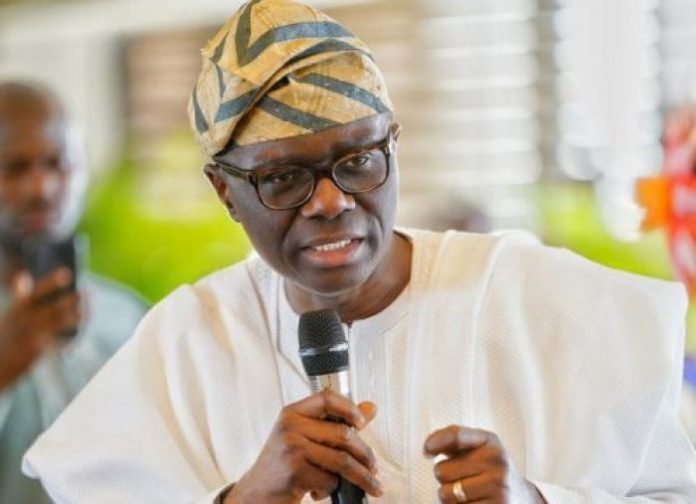 Lagos State Governor, Mr Babajide Sanwo-Olu, says his administration is highly committed to the issue of seaport project in Badagry.

Sanwo-Olu made this known yesterday at the Badagry Integrity Awards 2019 organised by Badagry Parrot Prints and Publication in Badagry.

The governor was represented by his Special Adviser on Tourism, Arts and Culture, Mr. Solomon Bonu.

According to Sanwo-Olu, on the issue of seaport, Badagry has been identified for this project for the past four years.

He said: “We are still talking to the Federal Government to perfect the deal because as at today, the heart of Lagos is congested and we need to decongest it.
Read Also: We’ll fix traffic girdlock in Lagos Sanwo-Olu vows

“Badagry has the land and we are still praying to Federal Government to listen to us so that the project will start on time.

“We are willing to do everything humanly possible to let the project start.”

In his keynote address, Bursar, Lagos State Polytechnic and Chairman of the event, Mr. Maumo Jinadu, urged the Federal Government to resuscitate the Badagry Seaport project’s plan and make it a reality.

Jinadu said that the project would help the development plan of Badagry and Lagos.