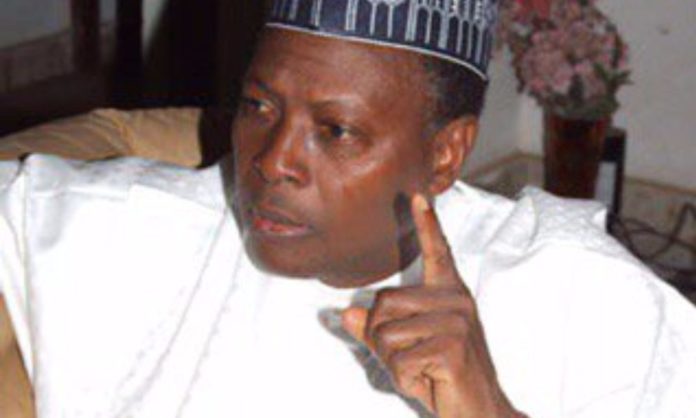 Ohanaeze Ndigbo has warned Dr Junaid Mohammed and Prof Ango Abdullahi to stop causing disharmony in the polity by their unguarded utterances and comments.

The apex Igbo sociocultural organization speaking through its deputy spokesman, Chuks Ibegbu, accused the duo of constituting themselves into agents of destabilisation and divisiveness and asked the federal government to caution them.

“They are purveyors of hate speech and agents of social disequilibrium,” Ibegbu noted in a statement issued in Enugu.

He advised “the suffering youths and people of the North to disregard their antics.

|”These men have not done anything to solve the insecurity problem in the North or end the endemic poverty in that region. None of them has been associated with any social or economic value to the talakawas whom they claim falsely to be defending. They are rabble-rousers and self-appointed leaders of the North.”

The Ohanaeze deputy spokesman contended that the population Prof Abdullahi claims the North has is bogus, fake and indefensible.

He insisted that the 2014 Confab report and restructuring of Nigeria will favour the north even more than the South but “these men keep on deceiving innocent Northerners.”
Read Also; Ohanaeze youths to Customs: stop extorting traders

He, however, expressed his happiness that the middle belt is no longer deceived by this type of antics and progressive men and women even from the so-called core north are now wiser and would not allow people like Junaid Mohammed and Ango Abdullahi to deceive them any longer.

“Their plans to destabilise Nigeria will fail. If it will take a Nigerian from my village to rescue Nigeria from long years of misrule, why not allow him. Zoning and rotation of the Presidency is the only way to ensure the stability of the country and if it was torpedoed by Ex-President Jonathan, then it has nothing to do with a Nigerian Presidency of Igbo extraction,” Ibegbu noted, adding that, “several Northern politicians after all supported Jonathan’s 2011 contest.”

He asked Junaid Mohammed and Prof Ango Abdullahi to repent and become role models to Northern youths instead of being destabilising agents, rabble rousers and irredentists at their age.

“Am happy several Nigerians statesmen in Arewa land, Yoruba land and Niger Delta are now at the forefront of the Nigeria Presidency of Igbo extraction project,” Ibegbu concluded.