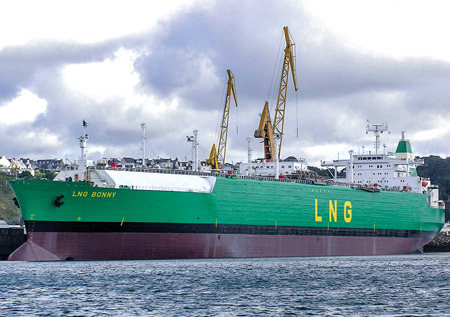 NNPC and partners Eni, Total and Shell attended the signing ceremony for Train 7, which is expected to boost Nigeria’s LNG output by 35% to 30 million tonnes per year.

The agreement is a bright spot for Nigeria, a nation rich in oil and gas that has been working for years, with limited success, to boost its output of both resources.

It also marks a moment of amity with international oil majors, even as a tax dispute and a new law increasing the government’s take on deepwater oil production have rankled some companies.

Nigeria’s declining LNG production last year pushed it down to the fifth largest producer, with the United States taking its place at number four.

Shell, Chevron and ExxonMobil, are trying to pare back some Nigerian assets as they focus on projects elsewhere, including U.S. shale.

“We are on course,” Kyari said.