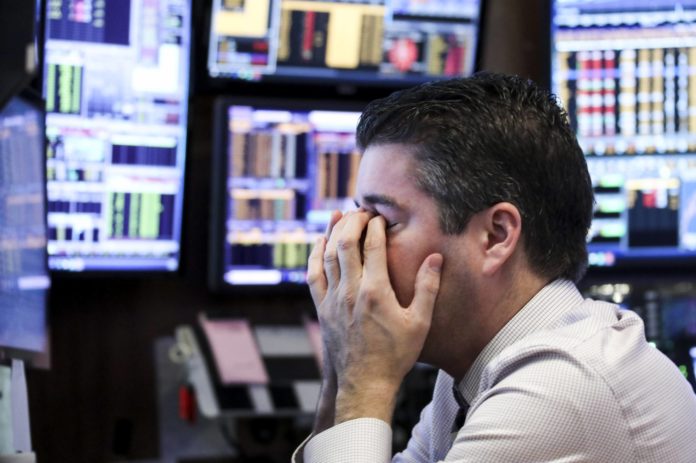 The aggregate rise in global indebtedness in 2019, which occurred as monetary authorities reversed course on rate hikes, will increase vulnerabilities for key sectors in the event of a more rapid than expected economic downturn.

Sovereigns are a case in point with stretched median budget deficits across rating categories. Monetary policy has limited room to help reverse a downturn in many countries.

This leaves fiscal policy to shoulder the burden, which will be constrained by fiscal and political capacity, and vary between governments.

How effectively governments respond will be critical for debt dynamics and creditworthiness in the longer term.

Emerging markets (EM) are generally in a weaker position with greater vulnerability to shifts in investor sentiment and have a higher starting point for debt with corresponding higher levels of refinancing risk.

A looming maturity wall of nearly $5 trillion for EM issuers in 2020 adds to potential risk in a falling growth and confidence-sensitive environment.

How financial institutions respond to these challenges and the extent to which they take on additional risk to boost profitability will likely remain a key point of focus in 2020.

The share of financial institution Negative Outlooks has risen sharply in 2019.

Global corporate debt issuance grew strongly in 2019 alongside continued benign credit conditions. In the ‘BBB’ category companies have not taken advantage of the prolonged economic expansion to deleverage as much as Fitch would typically expect in this portion of the cycle.

Maturity profiles remain generally manageable in this category but delaying debt reduction will mean less ratings headroom in the event of a deterioration in performance through a slowdown.

One potential catalyst for a more rapid downturn than in our base case is a sharp equity market correction. Long-term valuation metrics for US equities are near historic highs increasing the probability of a correction, especially as potential risk triggers such as a hard landing in China or trade-related uncertainties are likely to persist.

Corporate equities account for nearly 20% of total US household assets and a 20%-25% decline in the S&P 500 Equity Index would have a marked wealth effect on US consumers. We estimate such a correction would lead to a decline in consumption of about 0.7pp of GDP, while indirect effects would be much broader.

Business investment would be affected amid the rise in uncertainty and as the cost of capital rises. It is unlikely the contraction would be contained to the US, as the US consumer accounts for roughly 16% of global GDP.

The ratings effect would be broad. High-yield corporate and EM borrowers would likely be among the first affected by the collapse in market confidence.

Lower-rated high-yield corporate issuers have already begun showing signs of stress, while EM borrowers could face a material increase in borrowing costs just as a large maturity wall emerges in 2020.

Non-bank financial institutions with negative sector outlooks would also be most vulnerable to this downturn scenario.