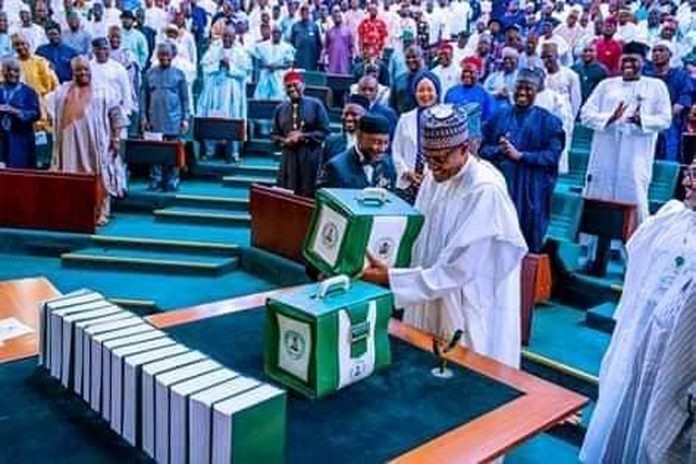 In the just concluded week, President Muhammadu Buhari finally signed the N10.59 trillion 2020 Appropriation Bill into law, which as a result, returned the budget cycle to run from January to December.

The President reportedly attributed the eventual achievement of making the 2020 budget run its full course, as budget implementation starts from January, to the renewed harmonious working relationship between the executive and the legislature arms of government.

It took National Assembly only two months to pass the 2020 budget which was submitted by the President in October 2019; although it was increased by N264 billion to N10.59 trillion.

However, the President hinted that it might be sending virement to the National Assembly over the N264 billion adjustments.

The breakdown of the N10.59 trillion signed budgets showed that N560.47 billion was earmarked for statutory transfers; N2.73 trillion for debt service; N4.84 for recurrent (non-debt) expenditure; and N2.47 trillion for contribution to the development fund for capital expenditure.

Meanwhile, the Senate introduced a new bill which will take the responsibility of road construction, rehabilitation and maintenance away from the Federal Government and place it in the hands of local and foreign investors once passed into law.

The eventual return of the budget cycle to January to December speaks to one of the advantages that accompany a cordial relationship between the executive and the legislature.

Also, the January to Decemeber budget cycle avails FG the opportunity to fully implement the budget, which would be beneficial to Nigerians especially those at the grassroots, as more of capital projects are expected to be executed.

Nevertheless, there is high possibility that FG will struggle to realize its revenue estimates as its revenue base remains narrowly concentrated on income from oil; although we expect this narrative of low revenue to change as infrastructural deficit is reduced.

Hence, we expect the 2020 budget to be funded largely with borrowed funds which we consider as an expensive means of funding. 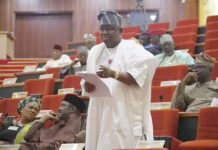 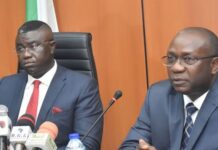 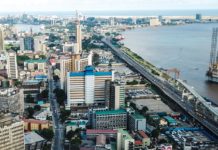