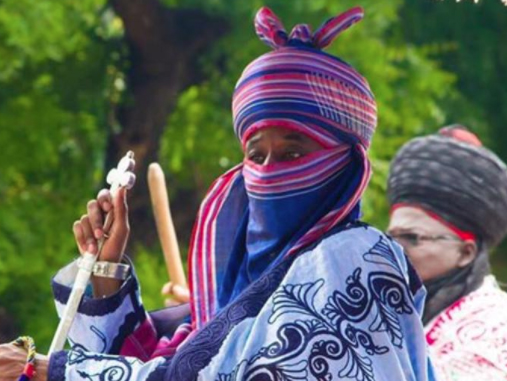 A concerned group has challenged Emir of Kano Muhammadu Sanusi to submit himself to the constituted authorities to put an end to the crisis raging between the emirate and Kano State government.

Worried by what they described as unnecessary “destruction and generation of controversy”, the group demanded the Kano State Government deploy its constitutional authorities against any element undermining the peace and tranquillity of the state.

Chairman of the group, Ibrahim Ali, who spoke with journalists, insisted that until Emir Sanusi respects the new emirate laws, his action and inaction may undermine the constitutional powers of the state.

“That the Emir of Kano shall submit himself to the authority of the state as this will stop the current destruction and generation of controversy,” Ali said while highlighting the group’s demands.

“If the Emir of Kano fails to submit to the authority of the government of Kano State, we call on the Governor of Kano State to act strictly in accordance with the provision of the Kano Emirate Council Law 2019 in order to lead the state forward.

“That, the action of the Emir of Kano Mallam Muhammadu Sanusi lI is continuing and undermining the constituted authority of the government of Kano State and its organs is not only unconstitutional but is an effort to create a state within a state which no responsible leadership will tolerate and allow to remain unabated.” 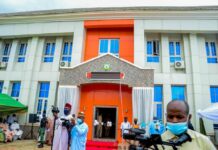 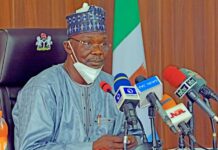 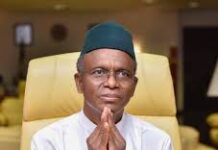 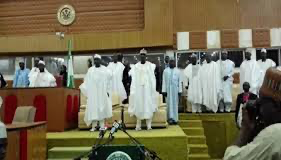