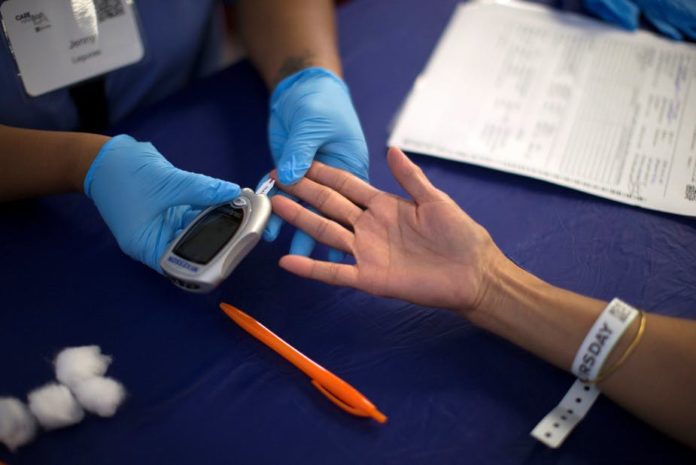 Last November, the World Health Organization (WHO) announced the start of a pilot programme to prequalify human insulin to increase treatment for diabetes in low- and middle-income countries like Nigeria. This is important to forestall a looming medical disaster.

According to eMediHealth (a resource of expert-reviewed health information drawn from the knowledge and experience of several practising and certified health experts, providing a broad range of maladies), diabetes mellitus is one of the prime causes of morbidity and mortality among millions of people across the globe.

The International Diabetes Federation (IDF) says that $9.5 billion was spent on healthcare for people with diabetes in 2019—less than 1% of the total global expenditure on diabetes.

Writing on eMediHealth, Dr. Amy Freeth described diabetes mellitus as one of the prime causes of morbidity and mortality among millions of people across the globe, notes that while there is no definitive cure for diabetes, with one’s blood sugar levels under control, living a normal and healthy life is achievable.

Freeth provided various natural ways that can be incorporated into one’s daily life that may help control one’s blood sugar to an optimum level.

Meanwhile, the WHO’s decision, announced ahead of World Diabetes Day on November 14, is part of a series of steps the organization will take to address the growing diabetes burden in all regions. About 65 million people with type 2 diabetes need insulin, but only half of them are able to access it, largely due to high prices. All people with type 1 diabetes need insulin to survive.

“Diabetes is on the rise globally, and rising faster in low-income countries,” says Dr. Tedros Adhanom Ghebreyesus, WHO Director-General.

“Too many people who need insulin encounter financial hardship in accessing it, or go without it and risk their lives. WHO’s prequalification initiative for insulin is a vital step towards ensuring everyone who needs this life-saving product can access it.”

WHO prequalification of insulin is expected to boost access by increasing the flow of quality-assured products on the international market, providing countries with greater choice and patients with lower prices. Insulin was discovered as a treatment for diabetes almost 100 years ago and has been on WHO’s List of Essential Medicines since it was published in 1977. Despite an ample supply, insulin

prices are currently a barrier to treatment in most low- and middle-income countries. Three manufacturers control most of the global market for insulin, setting prices that are prohibitive for many people and countries.

Access to insulin is a challenge in Nigeria and many other countries. Data collected by WHO between 2016 and 2019 from 24 countries on four continents showed that human insulin was available only in 61% of health facilities and analogue insulins in 13%. The data showed that a month’s supply of insulin would cost a worker in Ghana, the equivalent of 5.5 days of pay per month, or 22% of his earnings.

In wealthy countries, people often have to ration insulin, which can be deadly for people who do not get the right quantity of the medicine.

“Prequalifying products from additional companies will hopefully help to level the playing field and ensure a steadier supply of quality insulin in all countries,” says Dr. Mariângela Simão, Assistant Director General for Medicines and Health products.

More than 420 million people live with diabetes. Diabetes is the seventh leading cause of death and a major cause of costly and debilitating complications such as heart attacks, stroke, kidney failure, blindness, and lower-limb amputations.

Insulin prequalification is one of a number of steps WHO will take in the coming year to address the diabetes burden. Plans are underway to update diabetes treatment guidelines, devise price reduction strategies for analogues and improve delivery systems and access to diagnostics. WHO also works with countries to promote healthier diets and physical activity to lower people’s risk of developing type 2
diabetes.

By the end of 2013, there were 382 million (or 8.3% of the adult world population) people worldwide with diabetes of which 80% live in low-and-middle-income countries. This number is estimated to reach 592 million by 2035. Currently, sub-Saharan Africa is estimated to have 20 million people with diabetes, about 62% are not diagnosed and the number is expected to reach 41.4 million by 2035 or an increase of 109.1%. In sub-Saharan Africa, Nigeria is said to have the highest number of people with diabetes with an estimated 3.9 million people. 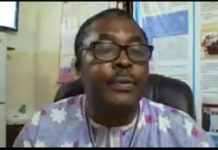 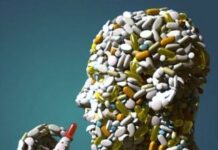 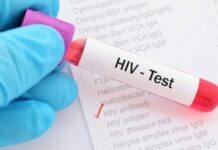 Virologist to start testing Coronavirus vaccine On human from Thursday ―...

Drug gets body cells to ‘eat and destroy’ cancer