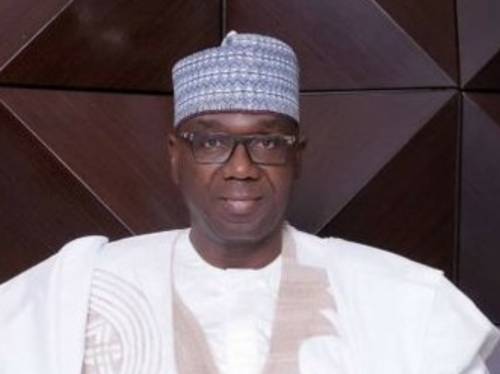 The Kwara State government has commenced massive recovery of revenues from the immediate past administration of the State. In a tweet posted earlier today, the governor of the State, Abdulrahman Abdulrasak, said the Economic and Financial Crimes Commission (EFCC) had recovered N4.8bn from the previous administration from unaccounted tax refunds. He also said that there was a further N111m and N50 million recovered from sources undisclosed in addition to the reclaiming of 10 properties and physical cash of about N3.6bn.

The governor noted that efforts were ongoing in recovering an additional N4bn believed stolen from the State’s Internal Revenue Service (IRS).