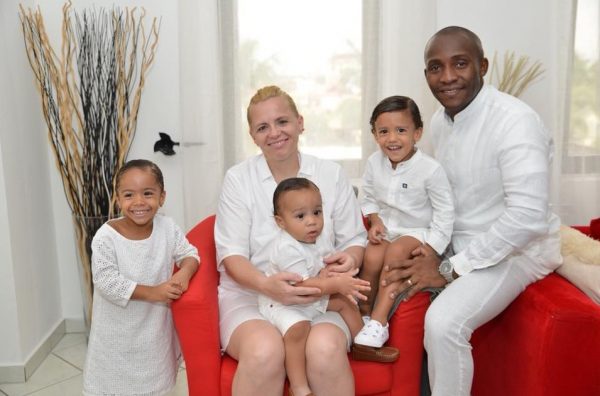 Some assailants attacked and injured the Managing Director of MAERSK, Gildas Tohouo, in his Lagos home, and also stabbed his Hungarian wife to death.

Tuhouo who was said to be critically injured, is reportedly receiving treatment at an undisclosed hospital in Victoria Island.

Although the couple were at Lugard home in Ikoyi, with their three kids, the assailants did not harm them.

As at press time, two of his domestic staff alleged to have connived with the intruders have been arrested.

According for the police, the suspects, Olamide Goke and Ade Akanbi, were found with the knife suspected to have been used during the operation.

Reacting to the incident, the company in a press statement signed by one Richard Smith, confirmed the incident.

Quoting David Williams, Regional Managing Director of Africa for A.P. Moller – Maersk, Smith said: “We are very sorry to confirm that a colleague and his family have been attacked in their residence in Lagos, Nigeria.

“Tragically, the wife of our colleague passed away at the scene. Our colleague is in the hospital, where his condition is critical, but stable. The three children are all safe and accounted for.

“Our thoughts and deepest sympathy goes to the family. We will do whatever we can to support them in this tragedy.

“The relatives of the family are in the process of being notified. Relevant authorities are investigating the incident. Maersk is supporting the investigation in every possible way.” 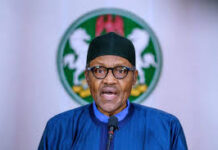 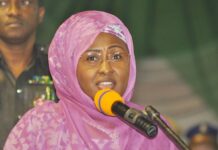 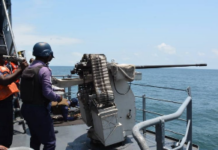