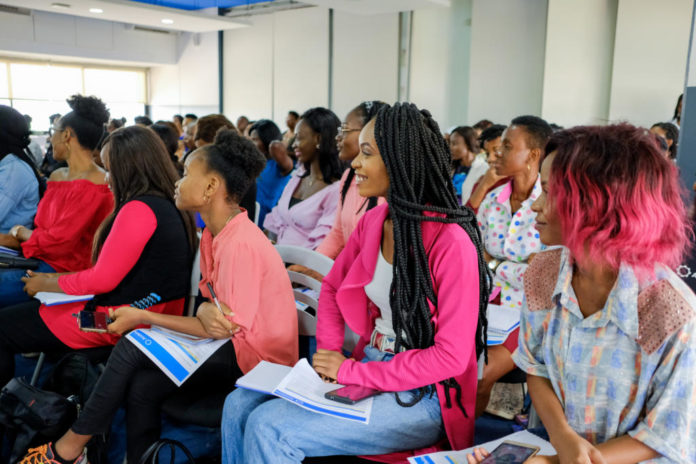 In line with its transformational objectives, Lagos State Government is hosting a world-class conference in conjunction with Eko Innovation Center (EIC) to discuss integration of technology and innovation into the State’s growth plan.

As a first-of its-kind in Lagos, the AOT conference will extensively discuss how technology and innovation will transform the state into a smart city, and review necessary collaborations between operators in the innovation ecosystem and Lagos State Government towards achieving this goal.

Specifically, deliberations will center around the ‘Impact of Innovation on The Nigerian Economy, Creative Funding, Stakeholders in Innovation, The Future of Work, Tech, Pain-Points and the Smart City’ to allow for diverse perspectives by the multi-disciplinary faculty assembled for the conference.

Other notable speakers and panelists drawn from Africa and around the world, with expertise in Innovation, big data, block-chain and artificial Intelligence, expected at the 2-day conference to deliberate on new realities and ways local Tech Innovators can become and remain competitive are Tomi Otudeko, Head, Innovation and Sustainability at Honeywell Group, Amauche Emenari, Researcher at MIT, kola Aina, Founder at Venture Platforms, Uche Isiugo Jnr, CEO, Emerging Infrastructure Capital, Fareed Arogundade, Founder, Workstation amongst others.

After insightful keynotes and inspiring workshops, innovators will showcase some of the products and solutions they have designed to address some of the challenges Lagos is facing.

This is in response to a call for innovative responses to some socio-economic challenges facing the state government, some of which include Food and Agriculture, Transportation and Traffic Management, Energy, Housing, security and Environment, Job Creation and Empowerment and others. The preferred submissions will win a deal from the Lagos State Government.

Speaking on the event, Mr. Tunbosun Alake, Special Adviser, Innovation and Technology to the Lagos State Governor, who also the Conference Convener said “AOT is a collaborative engagement that will create a path to the sustainable development of our State.”

He added that “Technology is one of the major pillars of our T.H.E.M.E.S agenda and we are keen on deploring its phenomenal capacity to leapfrog our state to the forefront of innovation and development across the entire spectrum of human endeavours”.

For its strategic importance to the innovation and technology ecosystem, the AOT conference has generated significant interest amongst operators and players in the technology sub-sector of the economy. Notably, some of the leading names in the sub-sector including Microsoft, Huawei, IBM, Oracle, Acumen, Swift Networks and others are collaborating with Lagos State Government and Eko Innovation Center (EIC) on AOT. 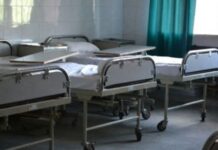 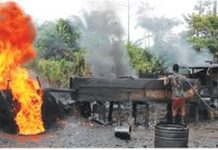 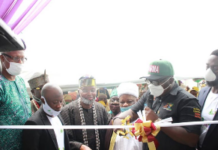