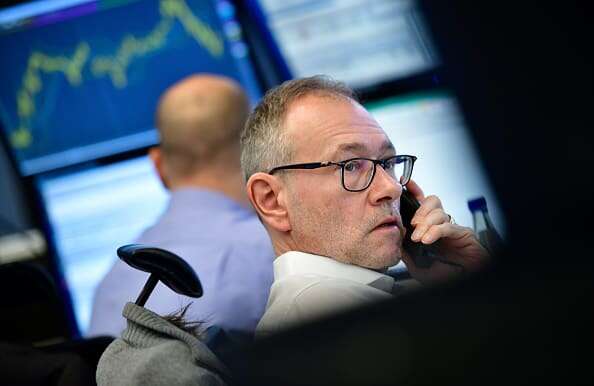 The pan-European Stoxx 600 closes provisionally down 1.6%, with all sectors and major bourses deeply in the red; Germany’s DAX falls 2%.
Trump says he will reinstate duties on steel and aluminum from Brazil and Argentina, accusing both countries of devaluing their currencies.
It comes as investors monitor global trade developments, with the U.S. and China still trying to reach a so-called “phase one” trade deal.

The pan-European Stoxx 600 closed provisionally down by 1.6%, with all sectors and major bourses deeply in the red. The German DAX was among the worst performing indexes, down about 2%.

Trump said on Twitter that he would reinstate duties on steel and aluminum from Brazil and Argentina, accusing both countries of devaluing their currencies and thereby hurting American farmers.

“Therefore, effective immediately, I will restore the Tariffs on all Steel & Aluminum that is shipped into the U.S. from those countries,” Trump said. The president also targeted the Federal Reserve, claiming the central bank should “Lower Rates & Loosen.”

The surprise announcement comes as investors monitor global trade developments, with the U.S. and China still trying to reach a so-called “phase one” trade deal.

It has long been expected that both sides would reach an agreement in order to avoid the U.S. imposing an additional 15% tariff on approximately $156 billion of Chinese products on Dec. 15.

However, the two economic powerhouses have so far been unable to agree on the terms of a limited trade deal. Beijing has demanded that all existing duties on Chinese goods must be scrapped as part of any agreement.

On Wall Street, shares slumped as traders reacted to disappointing economic data. The ISM manufacturing index fell to 48.1 in November, below an expected 49.4. Traders had earlier cheered Chinese manufacturing data that exceeded expectations.

In Europe meanwhile, euro zone manufacturing activity shrank for the 10th month in a row in November, official statistics showed on Monday. However, IHS Markit reported the worst may now be over for the bloc’s battered factories.
Stocks on the move

Looking at individual stocks, shares of Britain’s Ocado sank to the bottom of the Stoxx 600 after the firm said it had launched a £500 million ($647 million) convertible bond issuance to help fund construction of robotic warehouses for its overseas partners. The stock fell 7% by the close.

At the top of the benchmark meanwhile, Tullow Oil rose nearly 4% after Uganda’s government said it had settled a tax dispute with international oil firms. The move paves the way for a planned stake sale from Tullow in its assets.

Elsewhere, Trump is expected to arrive in the U.K. on Monday ahead of a NATO summit. His trip to London comes at a hyper-sensitive time in U.K. politics, with just 10 days to go before Britons head to the ballot box. 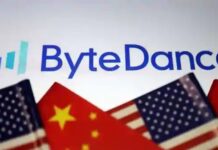 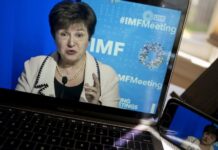 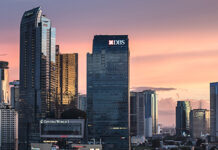 COVID-19: The Regulatory and Supervisory Implications for the Banking Sector