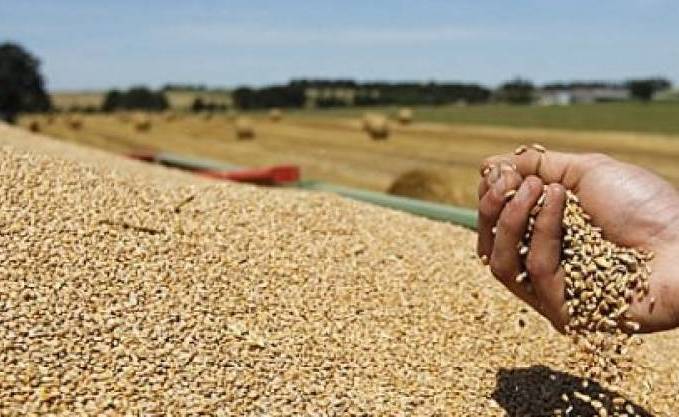 Algeria, one of the world’s biggest grain importers, has been trying to cut expenditure on purchases of cereals and other goods after a fall in energy earnings.

The government this month decided to reduce its soft wheat imports to 4 million tonnes a year, from the current 6.2 million tonnes.

The value of imports of cereals reached $2.1 billion in the nine months to September 30, down from $2.4 billion in the year-earlier period, according to customs figures.