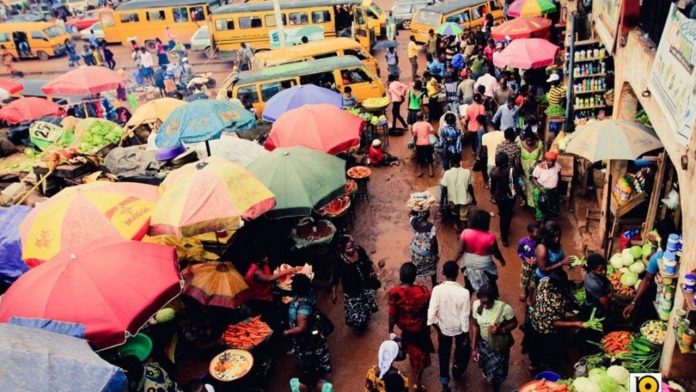 As widely anticipated, headline inflation increased for the second straight month to 11.61% in October. This represents a 0.37% rise from 11.24% in September and a 17-month high. Beyond the rising inflation trend, a major cause of concern is the magnitude of this increase. The spike in inflation can be largely attributed to supply shortages arising from the closure of the land borders. Food and imported food inflation rose to 14.09% and 15.94% respectively. All inflation sub-indices, except for core inflation increased.

Monthly inflation up marginally to 1.07%

The month-on-month inflation, a more relevant measure of prices, increased by 0.03% to 1.07% (13.69% annualized) in October. This reflects the impact of border closures on prices.

Food inflation, the major driver of the price level in Nigeria, increased in October. On an annual basis, the index spiked by 0.58% but increased marginally by 0.03% to 1.33% compared to the previous month. This confirms the view that the food basket is a key determinant of the inflation trend. The food items that recorded price increases were: Meat, Oils and fats, Bread and cereals, Potatoes, Yam and other tubers, Fish and Vegetables.

The year-on-year core index declined to 8.88% in October from 8.94% in September. On a monthly basis, it fell by 0.15% to 0.74%. This could be partly attributed to the partial closure of the Nigerian borders, which curtailed smuggling of petrol products and reduced pressure on prices. The index also benefited from the CBN’s sustained intervention in the forex market, which helped to maintain currency stability.

The naira appreciated to N359/$ at the parallel market. The items that recorded the highest price increases include, Cleaning, Repair and hire of clothing, Hospital services, Major household appliances, Repair of household appliance, Glassware, tableware and household utensils, and garments. Core inflation is 1.12% below the 364-day primary market T/bills rate of 10.00%. This is indicative of a positive rate of return on investment.

Rural and Urban inflation were up

The spike in the headline inflation at a time of falling external reserves puts the MPC on the spot at the upcoming meeting next week, especially with the imminent wage-induced inflation. The meeting will be holding on the same day as the GDP data for Q3 is released. If the numbers come in lower than expected, the committee will be confronted with a policy dilemma. 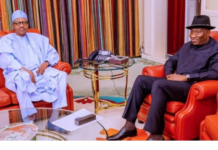 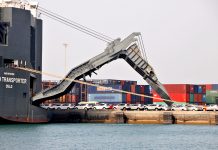 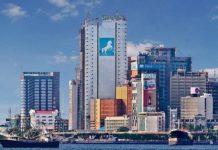