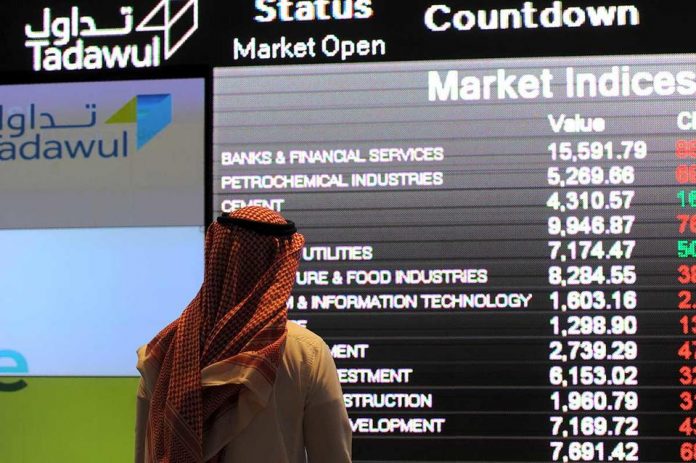 Drone and missile attacks on Sept. 14 on two plants at the heart of Saudi Arabia’s oil industry – Abqaiq and Khurais – temporarily knocked out more than half the Kingdom’s output.

The United States said Iran sponsored the attacks, a claim which Tehran denied.

Following the attacks the kingdom managed to maintain supplies to customers partly by drawing from its huge oil inventories.

Saudi Arabia and other members of the Organization of the Petroleum Exporting Countries provide monthly export figures to the JODI which publishes them on its website.

Reporting by K. Sathya Narayanan in Bengaluru and Dahlia Nehme in Dubai; editing by Jason Neely and James Drummond