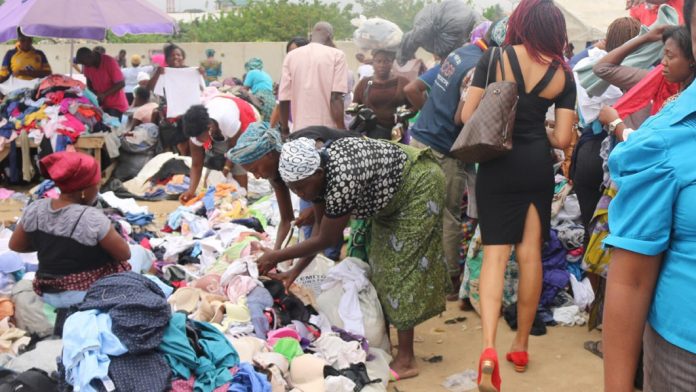 According to the National Bureau of Statistics (NBS), headline inflation rose by 36bps to a seventeen-month high of 11.61% YoY in October 2019.

Driven by the paciest inflation acceleration in 36 months, the current reading is also ahead of both Bloomberg consensus of 11.20%

YoY and our forecast of 11.40% YoY. Unsurprisingly, the surge in price level was driven by food inflation pressures (+58bps to 14.09% in October), which coincides with closures of key land borders across the country.

We believe the pass-through from border closures muted the impact of an otherwise above average main harvest and a 7bps moderation in core inflation to 8.88% YoY.

In our view, frontloaded festive demand may further bloat food prices and overall inflation reading in November and December.

On this wise, the country may be set to witness another surge in food inflation during a main harvest season that could be worse than that of 2018.

This is likely to translate to further erosion of consumers’ purchasing power, which had already been shaved by the combined impact of naira depreciation and weak wage growth in recent years.

According to NBS, the highest price increases were recorded in bread & cereals, fish, meat, potatoes, and yam tuber food classes amongst others.

We, however, believe this price pressure could extend to some non-food items as traders adjusts to the reality of rising cost of living.

On balance, we expect the recent uptick in inflation to subsist in the near term and forecast inflation at 11.82% YoY in November, contributing to an average inflation forecast of 11.40% in 2019.

Expected surge in inflation may further reduce the allure of treasuries

The 36-bps jump in October headline inflation suggests a prevailing real yield of -1.68% on the one-year treasury bill (9.93%).

The recent OMO ban restricting individuals and local corporates has catalyzed into robust demand for government bills, driving yields down by as much as 400 bps on the 360-day paper since the announcement of the ban.

For us, this negative real yield is likely to expand further on expected hikes in electricity tariffs and VAT, reducing the real return in fixed income instruments.

Akin to the case in 2016, expanding negative real yield could force domestic fund managers (such as Pension Fund Administrators – PFA) to further explore other investment options in coming months.

In addition, we believe the level of system liquidity, direction of inflation, and the aggressiveness (or otherwise) of government’s “non-CBN” domestic fiscal borrowings are likely to determine the pace of yield moderation in the coming year.

IMF disagrees with Nigeria on economy to grow 2.2%, insists...