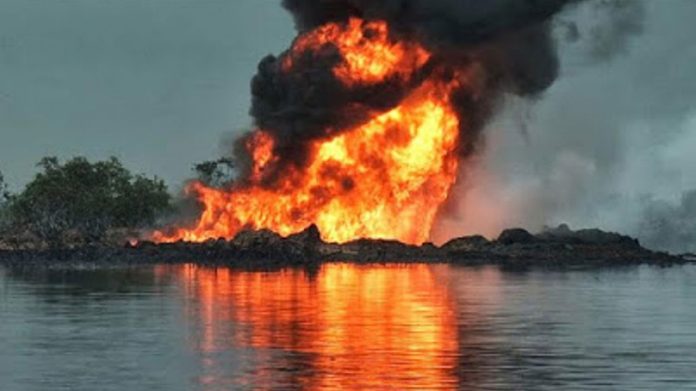 Nigeria, Africa’s biggest crude oil producer, is accustomed to attacks on oil pipelines. Sabotage in the oil-producing Niger Delta region in 2016 cut Nigeria’s crude output from a peak of 2.2 million barrels per day (mbpd) to near 1 mbpd, pushing the OPEC member into its first recession in 25 years.

The NCTL, one of two that exports Bonny Light crude oil, has been shut down more than once this year. It was shut down due to a fire in April, and placed under force majeure in September. [nL5N22F5LQ

“The disruptions that these attacks have brought about has led to direct, irretrievable and significant losses in production and consequently has created revenue deficits that directly impact all the stakeholders,” Aiteo said in a statement.

“By virtue of this level of sabotage, the NCTL has been shut down for 61 days this year alone, constituting 83% cause of downtime in this year only,” it said.

It added that over the last four years, more than 200 shut down days had been recorded.