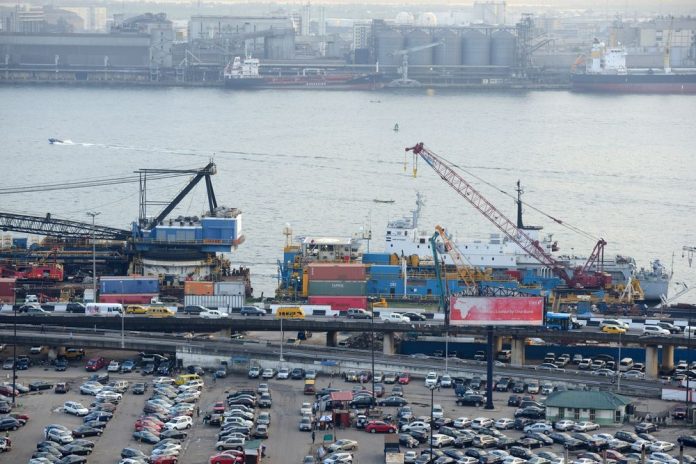 The National Pension Commission (NPC) recently released its report on pension fund assets for the
third quarter of 2019 showing that the total value of pension assets rose quarter on quarter (q-o-q)
by 2.76% to N9.58 trillion in September 2019 from N9.33 trillion in June 2019.

Also, the Pension Fund Administrators (PFAs) piled up money in Local Money Market
Securities (LMMS), although its share of the total assets was flattish q-o-q at 11.21% (or N1.07 trillion) in September.

However, funds invested in Real Estate Properties as a fraction of the total pension fund assets dropped to 2.42% (or N0.23 trillion) from 2.68% (or N0.25 billion) in the period under review.

Further breakdown of the N6.84 trillion FGN Securities revealed that investment in FGN Bonds, by the PFAs gulped N4.48 trillion in September 2019, rising from a N4.44 trillion it recorded in June 2019.

Investment in Treasury Bills rose to N2.26 trillion in September 2019, from N1.94 trillion in June 2019; however, investments in Sukuk and Green Bonds were relatively low as their respective shares of allocated pension assets stood at N80.53 billion and N13.38 billion in the quarter under review.

Also, the breakdown of investment in LMMS showed that more pension fund assets were invested in Banks (which include Open Market Operations, OMO, and DMBs fixed deposits) than in commercial papers.

Nevertheless, the equities market received some of “patronage” from “RSA FUND 11” as its share (N0.33 trillion) of the total pension fund investment in equities stood at 61.11% in September 2019.

With the benefit of hind sight, it is apparent that pension money managers took the right decision then given the crash in fixed income yields.

Meanwhile, treasury bills across different tenor buckets that matured this week were mostly refinanced at single-digit rates by CBN.

As there will be no T-bills auction in December 2019, we expect the current demand for T-bills to spill over to the bonds market; hence a reduction in bond yields is anticipated for most maturities.

More so, with the recent restriction of OMO transactions to only deposit money banks and foreign portfolio investors as well as the soon retirement of the current N950 billion worth of pension Investment in OMO bills, we expect bonds yields and rates to collapse going forward.

Hence, with the anticipated reduction in yields, we expect returns on pensioners’ funds to moderate in Q4 2019.

Thus, we opine that it is time the PFAs took advantage of the low stock prices and invest more in equities, given the high dividend returns in some selected stocks and the potential capital appreciation they also offer as stock prices have dropped way below their net book values. 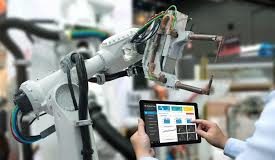