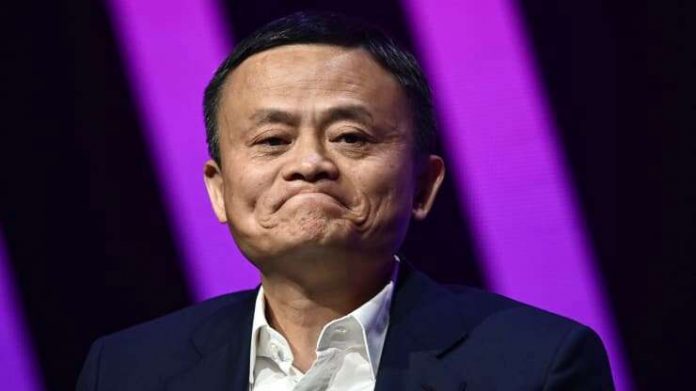 Alibaba founder Jack Ma has topped the Forbes China Rich List for the second year running with his fortune rising to $38.2 billion from $34.6 billion in 2018.

More than half of those who made the list saw their wealth rise in the past year, while a quarter saw their fortunes decline, Forbes said

Jack Ma, the founder of Alibaba Group, topped the Forbes China Rich List for the second year running in 2019.

The Chinese economy has been facing some headwinds as the protracted trade war with the U.S. continues to weigh on investor sentiment and outlook. The slowing growth of the domestic economy is not helping either.

Still, the total wealth of the 400 people on Forbes’ China Rich List this year rose to $1.29 trillion this year from $1.06 trillion in 2018, according to the magazine. That’s an increase of more than 20% compared to a year ago.

There were 60 newcomers this year — only those with a minimum net worth of $1 billion each could make the list.

Number 2 on this year’s list was Pony Ma Huateng of Tencent Holdings. The Chinese business magnate, who’s CEO and co- founder of the tech conglomerate, saw his net worth reach $36 billion.

China’s third richest man is Hui Ka Yan, chairman of Evergrande Group — one of the largest real estate developers in China. Hui’s net worth is $27.7 billion.

In fact, more than half of those who made the list saw their wealth climb in 2019, and about a quarter saw their fortunes decline, Forbes said.

Here are the top 10 richest in China and their net worth, according to Forbes: 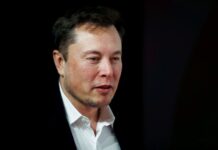 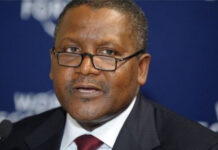 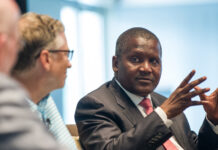 China’s real estate investors on a $200B global spending spree