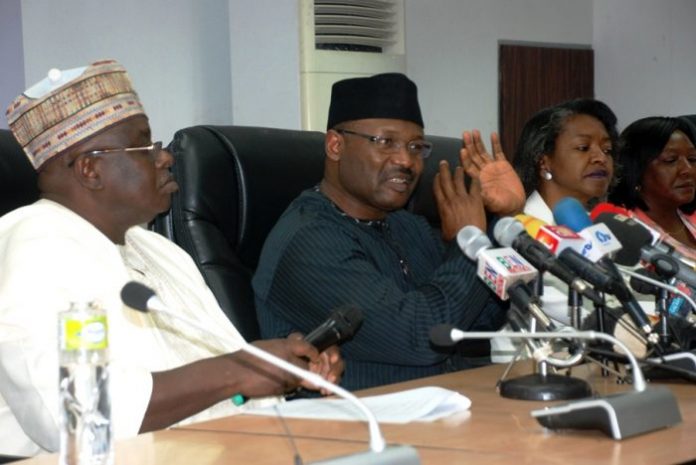 The Head, Voter Education and Publicity Department in the Lokoja office of INEC, Alhaji Ahmed Biambo, announced this to the News Agency of Nigeria on Monday.

According to him, the affected RECs are Ibrahim Abdullahi, Prof Riskuwa Sheu and Mr Emeka Ononamadu from Bauchi, Kano and Enugu states, respectively.

Biambo said the three RECs had arrived in Lokoja to join the state REC, Prof James Apam, preparatory to the state governorship election on November 16.

He said the remaining four RECs would arrive in the state on November 9 to join their colleagues.

He assured the people that their votes would count during the election but urged them to be peaceful and avoid negative actions before, during and after the election.