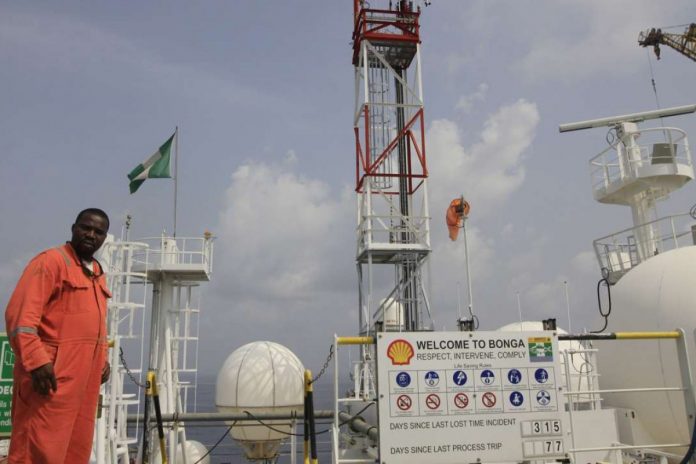 LAGOS, Nov 4 – Nigeria’s President Muhammadu Buhari signed a bill into law on Monday that amends legislation on agreements related to offshore oil production, according to the president’s Twitter account.

The bill changes the 1993 Deep Offshore and Inland Basin Production Sharing Contract to add two new revenue streams. One is a flat 10% royalty on all projects over 200 meters deep and the other is a 7.5% royalty on frontier and inland basins.

While offshore oil projects are among the most challenging for companies to develop, they have helped boost oil output in the last few years from Nigeria, Africa’s top crude producer.

The measures are designed to add about $1.5 billion to government coffers in just two years but an oil industry group warned they would render billions in planned offshore oil investments unprofitable and cut nearly 30% from potential offshore output.

“This is a landmark moment for Nigeria,” Buhari said in a tweet in which he also thanked lawmakers for cooperating in what he called a long overdue amendment.

The measure passed through the legislature in a few weeks, an unusually quick pace for a country that has had a petroleum industry bill pending for more than a decade.

However, that agreement has been the subject of dispute between the government and the international oil companies (IOCs) for some time now. The government had highlighted the need to review the law to reflect current realities but the IOCs were not so keen.

Section 16 (1) of the Deep Offshore and Inland Basin Production Sharing Contracts Act Cap. D3. LFN 2004 spelled out the conditions under which the PSCs should be reviewed.

According to the provisions of the Act, the law shall be subject to review to ensure that if the price of crude oil at any time exceeds USD 20.00 per barrel, the share of the revenue to the Nigerian government shall be adjusted under the PSC.

The need for the adjustment of the sharing formula was to ensure that the Production Sharing Contracts shall be of significant economic benefit to the government of the federation.

Just recently, the federal government, through the Office of the Attorney General of the Federation and Minister of Justice, Abubakar Malami, has been talking to IOCs and exploring other legal channels to bring about the recovery of over USD 62 Bn in arrears allegedly owed by the IOCs — the amount that should have accrued to Nigeria over the years since the price of a barrel of oil crossed the USD 20.00 mark.