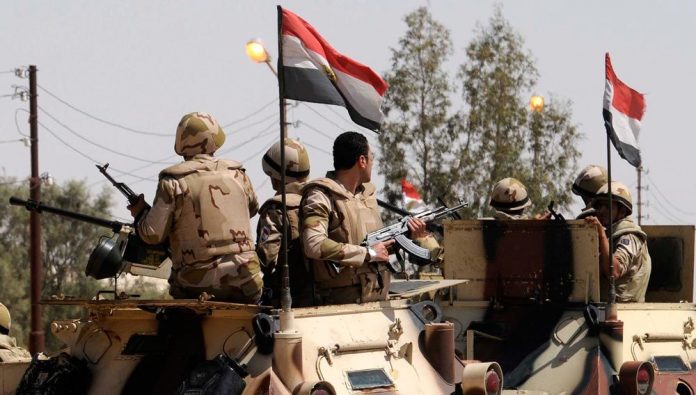 CAIRO (Reuters) – Egyptian security forces have killed 83 suspected Islamist militants in operations in central and North Sinai over the past month, the military said on Monday

It did not name the militants or their affiliation. The military also said forces detained 61 criminal suspects and found and detonated 376 explosive devices during the period, which it dated from Sept. 28.

One officer and two soldiers died or were wounded, it said.

The armed forces say hundreds of militants have been killed since it launched a large campaign in February 2018 aimed at defeating Islamic State or related jihadist groups in the Sinai peninsula, which borders Israel and Gaza. It announces the deaths sporadically.

Egypt’s Islamic State affiliate, Sinai Province, has sworn allegiance to the new leader named by the group following the death of Abu Bakr al-Baghdadi, the affiliate said on Telegram on Saturday. [nL8N27I0DU] 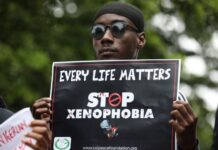