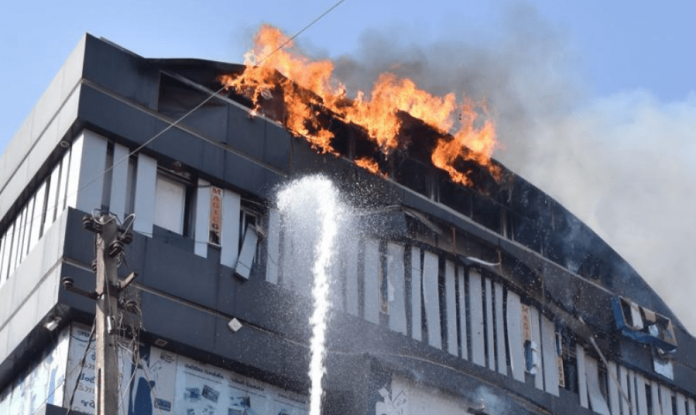 The National Insurance Commission (NAICOM) has approved the recapitalisation plans of 44 out of the 54 Insurance companies in Nigeria.

Mr Agboola Pius, Director, Policy and Regulation, NAICOM, said this yesterday at an interactive session with shareholders to update them on the 2019 recapitalisation directive, in Lagos.

Pius said that the commission had also rejected the recapitalisation plans of six insurance companies and directed them to make amendments.

He said that the plans of two companies were also under review, while two companies had not submitted any plans at all to the commission.

According to him, there are possibilities for the insurance firms to still review their capital restructuring plan and resubmit for approval, but within a reasonable time frame.

Pius said that the commission saw the need for the recapitalisation to increase the retention capacity and conservation of foreign exchange earning of the insurance companies.

The director said that the commission had also given a guideline on the capital restructuring of the insurance firms, which refers to the option the firms choose to finance their assets and investment, except borrowing.

He listed the options as: Initial Public Offering (IPO), right issues, capitalisation of retained earnings and other means such as private placement, merger or acquisition.

The News Agency of Nigeria reports that NAICOM, in exercise of its statutory powers and regulatory functions, on May 20 reviewed the minimum paid-up share capital requirement for all classes of insurers, i.e Insurance and Reinsurance companies. The directive was with the exception of Takaful operators and Micro-insurance companies doing business in Nigeria. 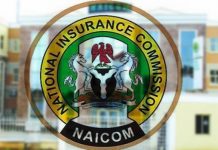 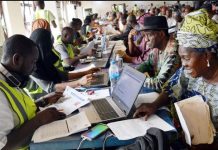 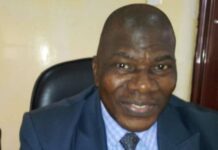